Maximum Bob Lutz is back once again making automotive industry headlines. It was recently announced that Bob Lutz is now back at General Motors in a senior advisor leadership long and has also joined the board of directors electric-vehicle maker VIA Motors. In between GM and VIA, Lutz is also advising Lotus.

There is no doubt that when Lutz talks the automotive industry and executives listen very carefully.

In a recent interview with Manager Magazin, Lutz was asked about the future of the automotive industry and who he thinks will be the major players? Lutz response? GM, Hyundai and Volkswagen.

Accoridng to Lutz, major Japanese players like Toyota and Honda have lost their touch.

Check out Lutz’s translated quote from the Manager Magazin interview.

A while ago, many experts thought, the race for the top position in the auto business would be a dead heat between GM, Toyota, and Honda. This has changed. The Big Three are now GM, Volkswagen, and Hyundai. Toyota is in decline. The Japanese lost their bullet-proof quality image. Their cars aren’t especially pretty. Their driving dynamics is below the level of the best European and American cars.

GM on the other hand has improved its engineering, payroll and healthcare are way down after the bankruptcy. When it comes to platform sharing amongst brands, GM always has been absolutely competitive. Trust me: GM will give Volkswagen and Hyundai a tough fight. 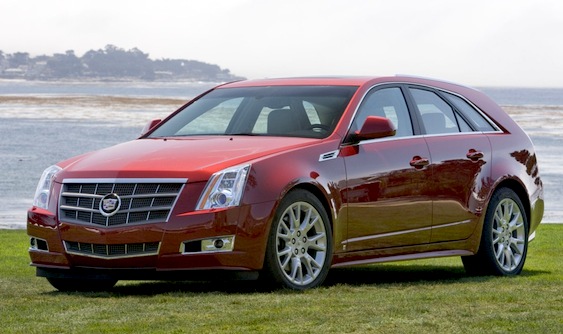 Report: GM talking to Lutz about coming back as a consultant

February 16, 2011 Omar Rana Comments Off on Report: GM talking to Lutz about coming back as a consultant

What does Bob Lutz think about Tesla Motors and Elon Musk?