“To support growing consumer interest in alternative-fuel vehicles, American Honda is expanding its network of U.S. dealers which are qualified to sell and service the Civic Natural Gas to retail customers— expanding sales to 200 dealers in 35 states,” Honda said in a statement. “Previously, retail sales of the natural gas-powered Civic had been limited to four states – California, New York, Utah and Oklahoma.”

Power for the 2012 Honda Civic Natural Gas comes from a 1.8 liter 4-cylinder engine found in the Civic Sedan and Coupe modes. However, the engine features unique upgrades that allow it to operate on compressed natural gas. The compression ratio is increased to 12.7:1, compared to 10.6:1 in the Civic Sedan‘s gasoline-powered engine. The Civic Natural gas has a 3600-psi fuel tank located between the rear wheels. 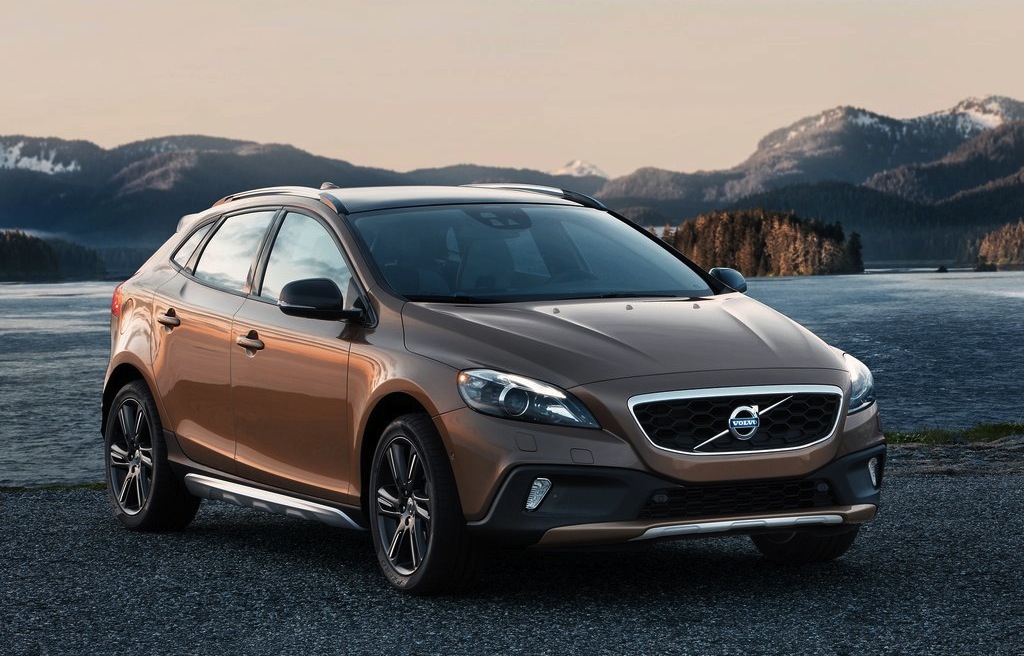 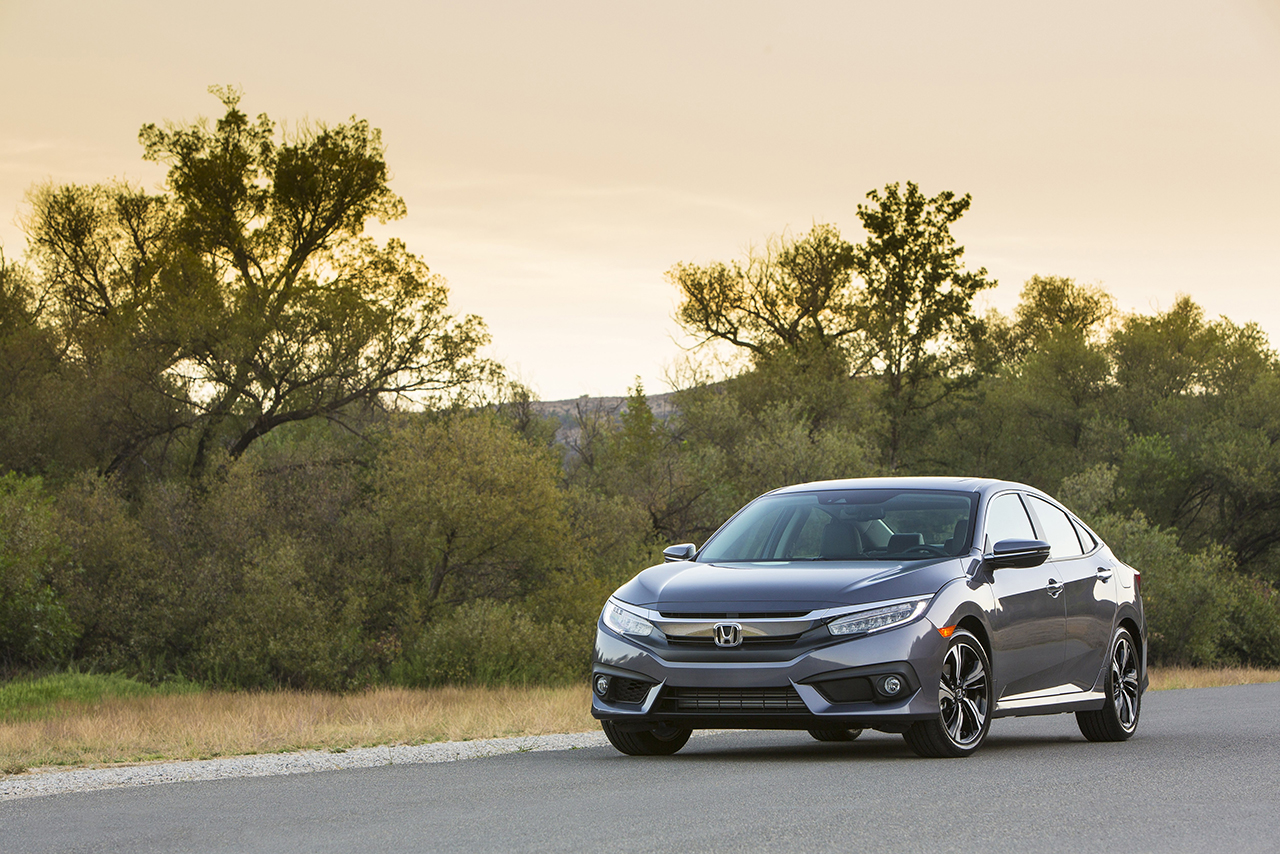