If you’re into reading new about the economy, you probably notice that you can’t pass one headline not telling us how the economy is uncertain and that we’re headed toward a recession. Nonetheless, some rich folks keep buying expensive cars.

“Despite recent economic uncertainty, sales increased year-on-year in major markets, demonstrating the incredible interest in the new Bentley model range,” Bentley said in a statement. “With the new GTC convertible set to go on sale in the last quarter, Bentley expects to deliver an overall sales increase of around 40 per cent for 2011.”

Through August, Bentley sales increased 31 percent with a total of 4,016 units delivered to customers worldwide. Sales in China are up 67 percent, up 36 percent in the Americas and up 35 percent in Europe.

Bentley said leading the growth is strong demand for the new Continental GT coupe. Just under half of all Bentley sales are GTs as it.

“It is an incredibly exciting time for Bentley. We have a strong new model line-up driving an increasing global interest in the Brand,” Bentley Motors’ Chairman and Chief Executive, Wolfgang Durheimer. “The new Continental GTC, which we officially reveal tomorrow, has already been previewed to some customers and their response has been extremely positive. With this, and other new models still in the pipeline, I am confident we can sustain this strong sales performance.” 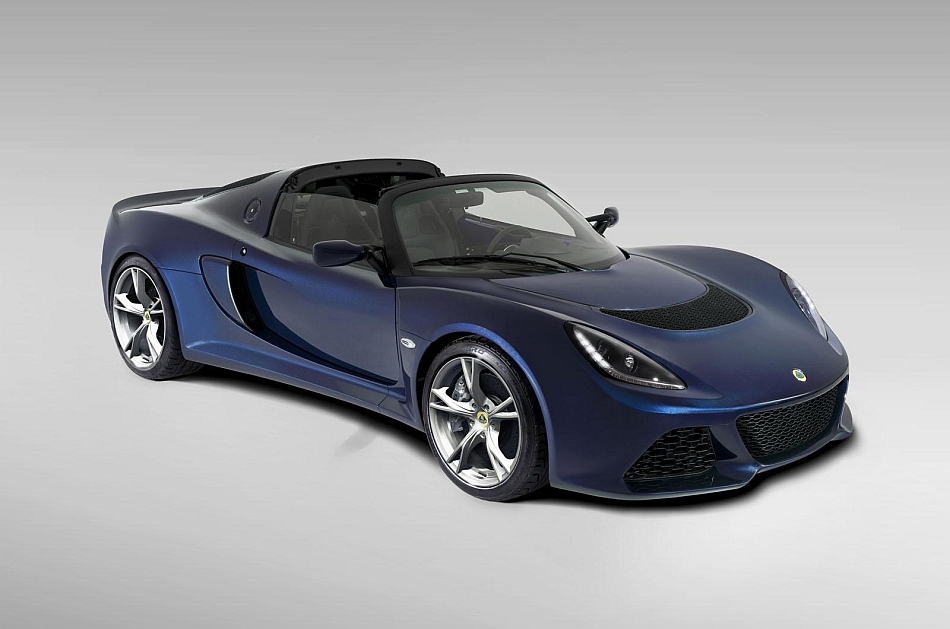 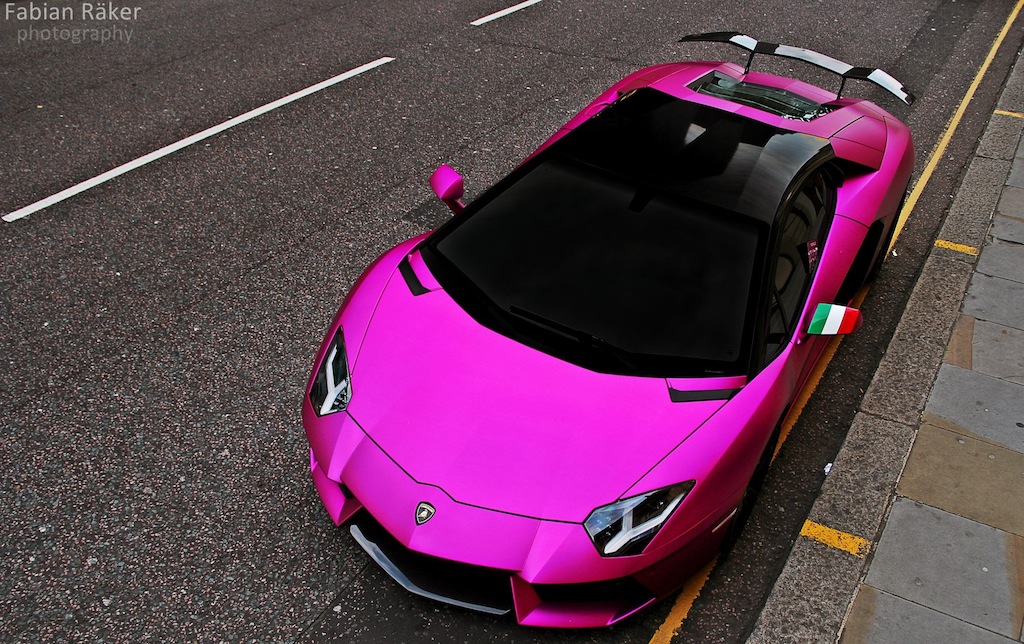