Amongst many things this year at the 2011 Frankfurt Motor Show, Mercedes-Benz has just released details for its new adaptive suspension system being equipped to the flagship SLS AMG supercar.

Featuring three modes: Comfort, Sport and Sport Plus, the AMG RIDE CONTROL suspension setting could be chosen through the AMG menu in the car’s infotainment system at the touch of a button.

From systems found on other current and earlier vehicles, the settings are pretty straightforward. The Comfort setting is for urban and motorway driving, allowing for the softest setting. Sport stiffens up the suspension, adjusts the steering, braking and throttle response and lowers the ride height. Sport Plus sets everything to the max for performance.

For more details on the new Ride Control on the SLS AMG, check out the press release after the jump. Conclusively, Mercedes-Benz announced that the adaptive suspension is a $3,000 option.

Refresher: Power for the 2012 Mercedes-Benz SLS AMG Roadster comes from the 6.3L V8 front-mid engine making 563-hp and 479 lb-ft of torque. The engine is mated to a 7-speed dual-clutch transaxle transmission and a sports suspension with aluminum double wishbones. The Adaptive AMG Sport Suspension with electronically controlled damping is available as an option and allows the damping characteristics to be modified at the touch of a button. Using the AMG DRIVE UNIT, the driver is allowed to pick from three different suspension modes including Comfort, Sport and Sport Plus. The fabric soft-top of the 2012 SLS AMG Roadster opens and closes in just 11 seconds and can be operated on the move at speeds of up to 31 mph. 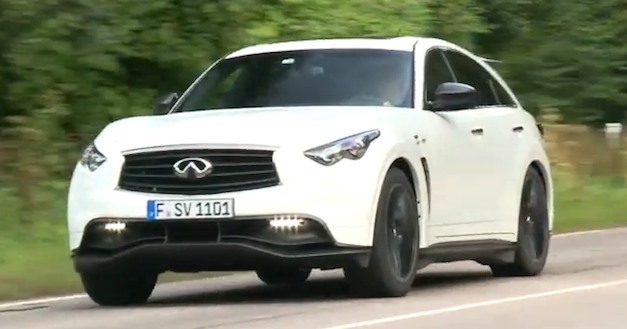 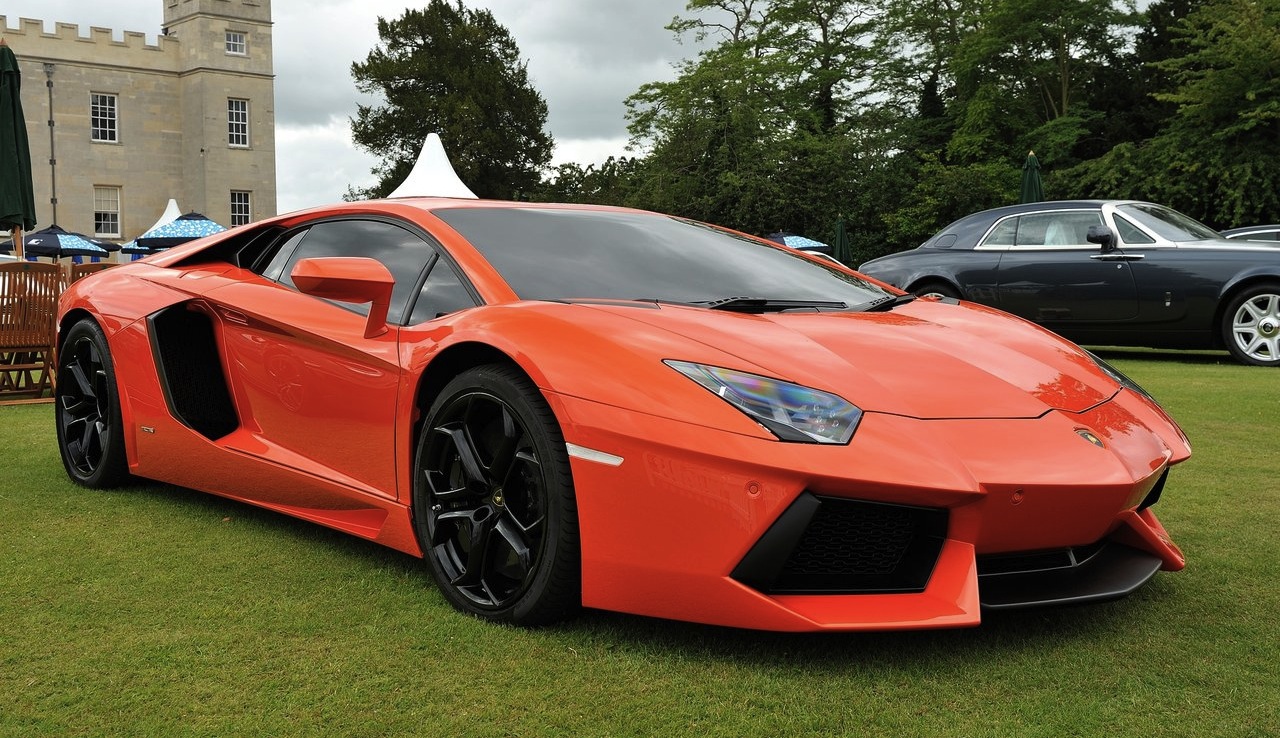