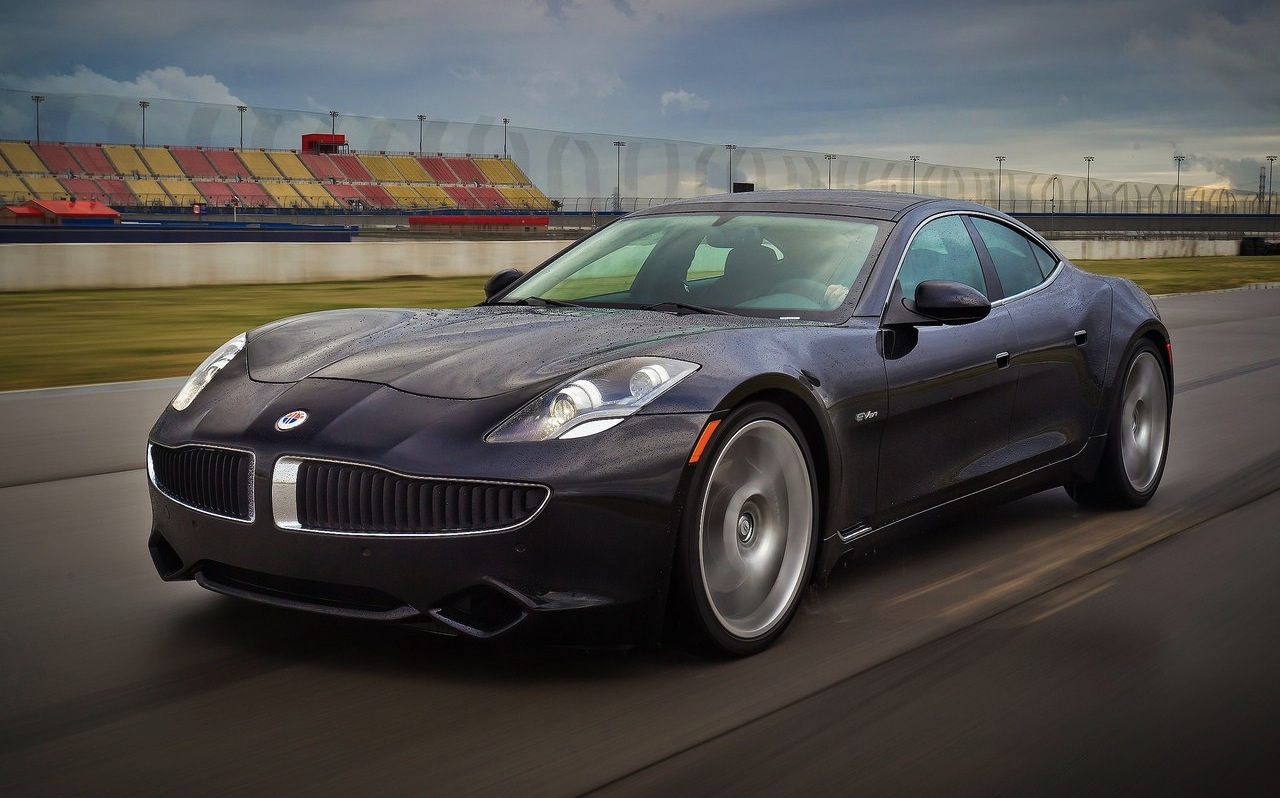 Originally, Fisker’s CEO Henrik Fisker promised that the company’s first model – the Fisker Karma – will start being delivered in Oct. 2010. However, that date was pushed to March 2011 and most recently to Sept.

Fisker said it expects start providing its U.S. dealers with demo models by the end of this month. Sources at the company’s headquarters say that delivery of the test vehicles hinges on final emissions regulations certification from federal regulators.

Either way, most dealers don’t expect to start filling customer orders until the first week of November.

Mark Harding, sales manager at Fisker Santa Monica, says his dealership has pre-sold 100 Karma orders and another 50 customers are on a waiting list.

Fisker says that about 3,000 orders for the Karma have been placed worldwide.

At the 2011 Frankfurt Motor Show, Fisker said that its next model, the Sunset convertible is on schedule for 2013. The company also showed a new model called the Fisker Surf. 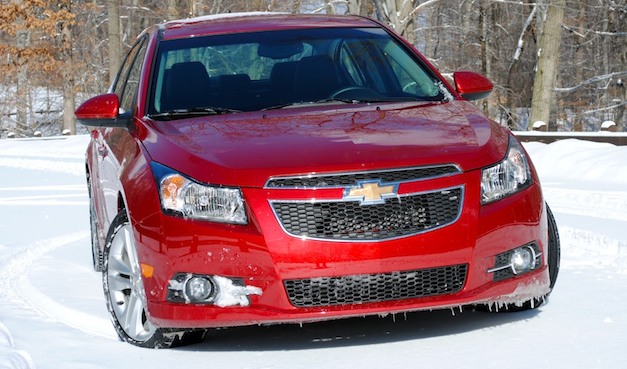 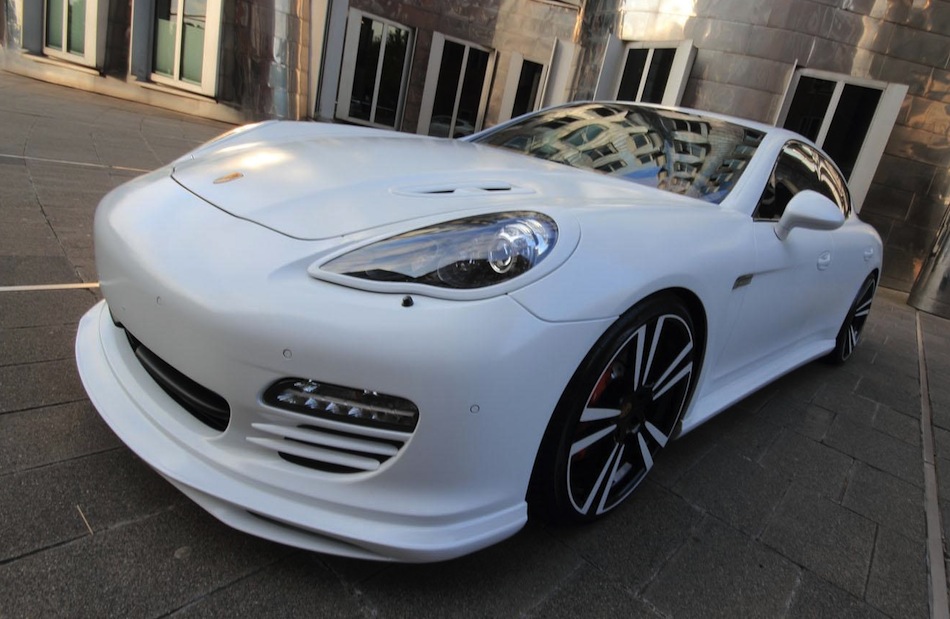 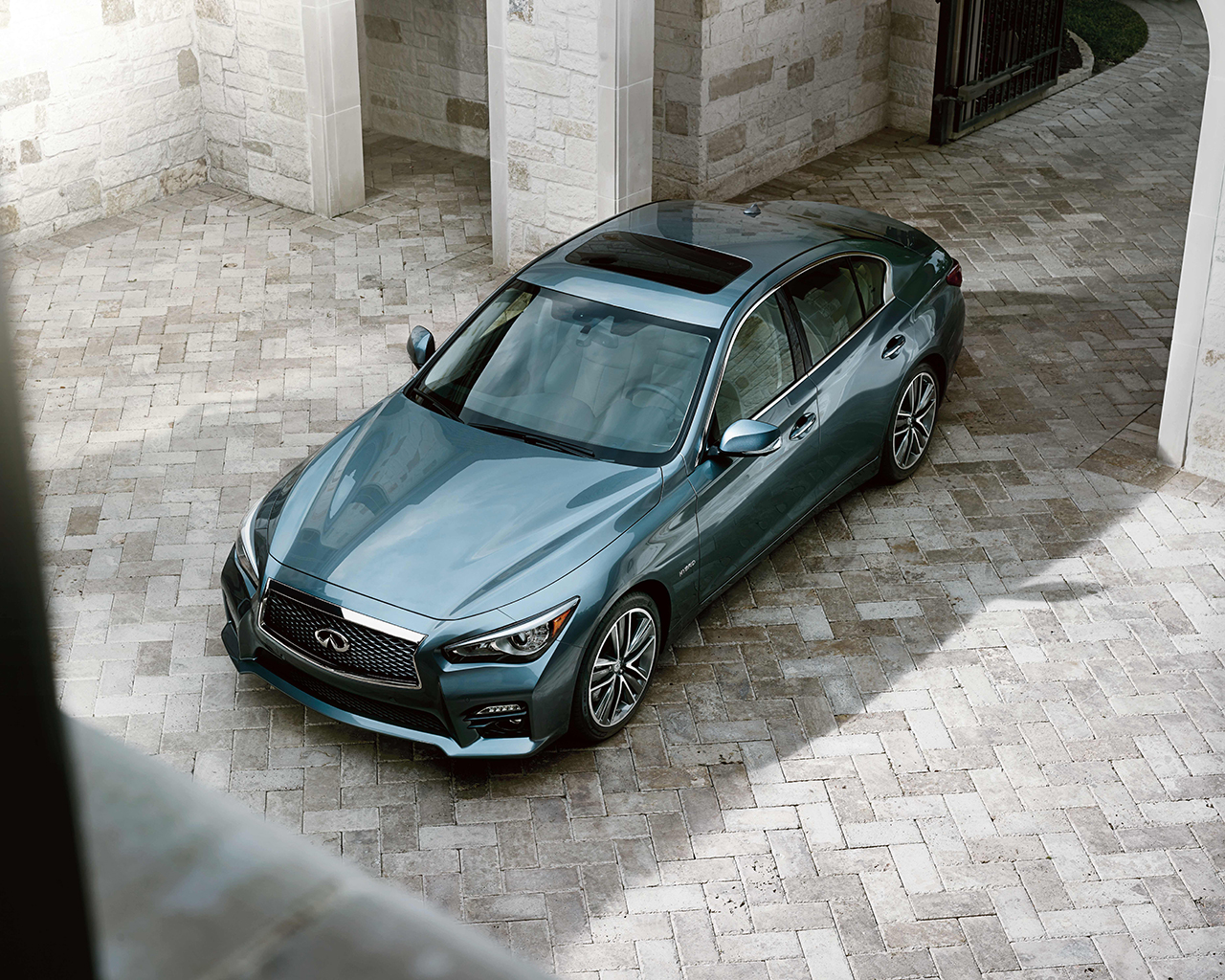 The 2016 Infiniti Q50 is the latest victim to downsizing, gains 2.0L turbo four-banger