Earlier this month Skoda teased its new MissionL Concept ahead of its Frankfurt Motor Show debut – well, here it is in all its glory.

Skoda says that the MissionL concept is very close to the series production design of a new sedan that will be launched in Europe, Russia and China in 2012. Before the end of 2011, the car will debut in India.

“Intended exclusively for the Indian market, this car will start Skoda’s ‘Model Offensive’, an extensive project designed to help the brand increase its global annual sales to 1.5 million vehicles by 2018,” Skoda said.

“We have taken a very purist approach to this design study – we have structured the surfaces simply, but impressively,” says Head of Skoda’s Design Department Jozef Kabaň about the philosophy of this concept. As a result, the vehicle has a strong, sporty look. “The design conveys straightforwardness and a youthful character. Life often becomes very complicated, and many people react by resorting to precision, high-quality materials and minimalism. The Skoda MissionL Concept offers all that,” adds Jozef Kaban. 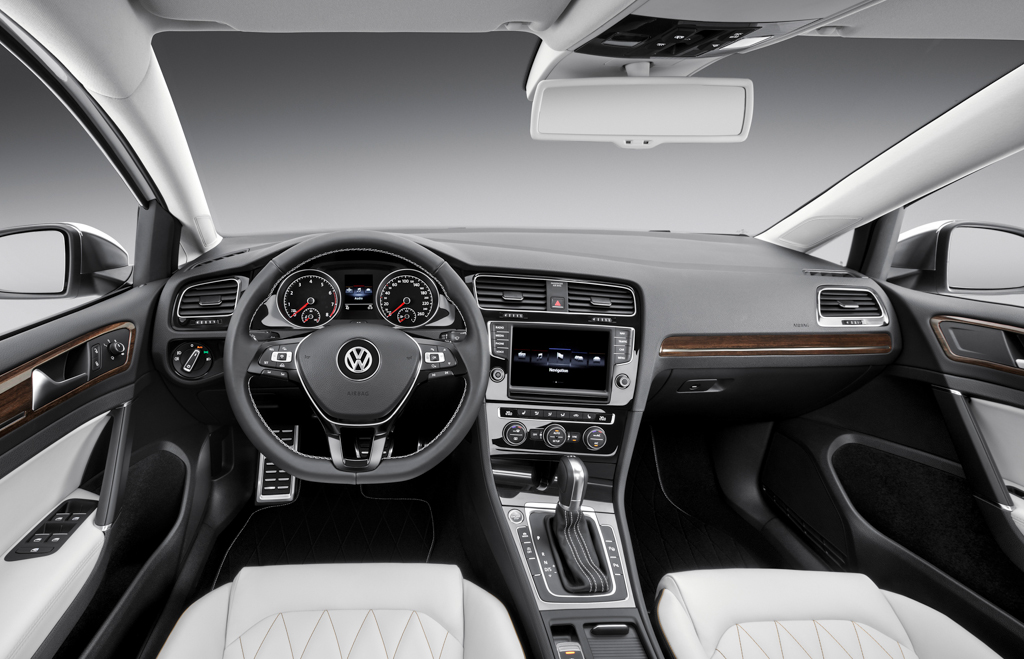