Maserati has released the first three images of its new SUV concept. Known as the Maserati Kubang, the study is a look into a new SUV that will expand Maserati’s product range, increase sales and its presence in the sport luxury market.

“For some reason SUVs today never seem to offer the kind of uplifting driving pleasure and luxury atmosphere that are two givens of today’s high-end sports and luxury cars,” Maserati said in a statement. “And this is precisely what Maserati set out to do with its new sport luxury SUV concept that is being unveiled at the Frankfurt Auto Show today, the forerunner of the future Maserati range, creating at once discontinuity by entering a new segment, and continuity by maintaining the integrity of Maserati’s DNA.”

Maserati went onto say that it’s been thinking about doing an SUV since it showed the first iteration of the Kubang Concept at the 2003 Detroit Auto Show. Now, with a partner like Jeep, creating an SUV for Maserati is just more feasible.

The Maserati Kubang SUV will have the basis of three important factors from within Fiat/Chrysler: 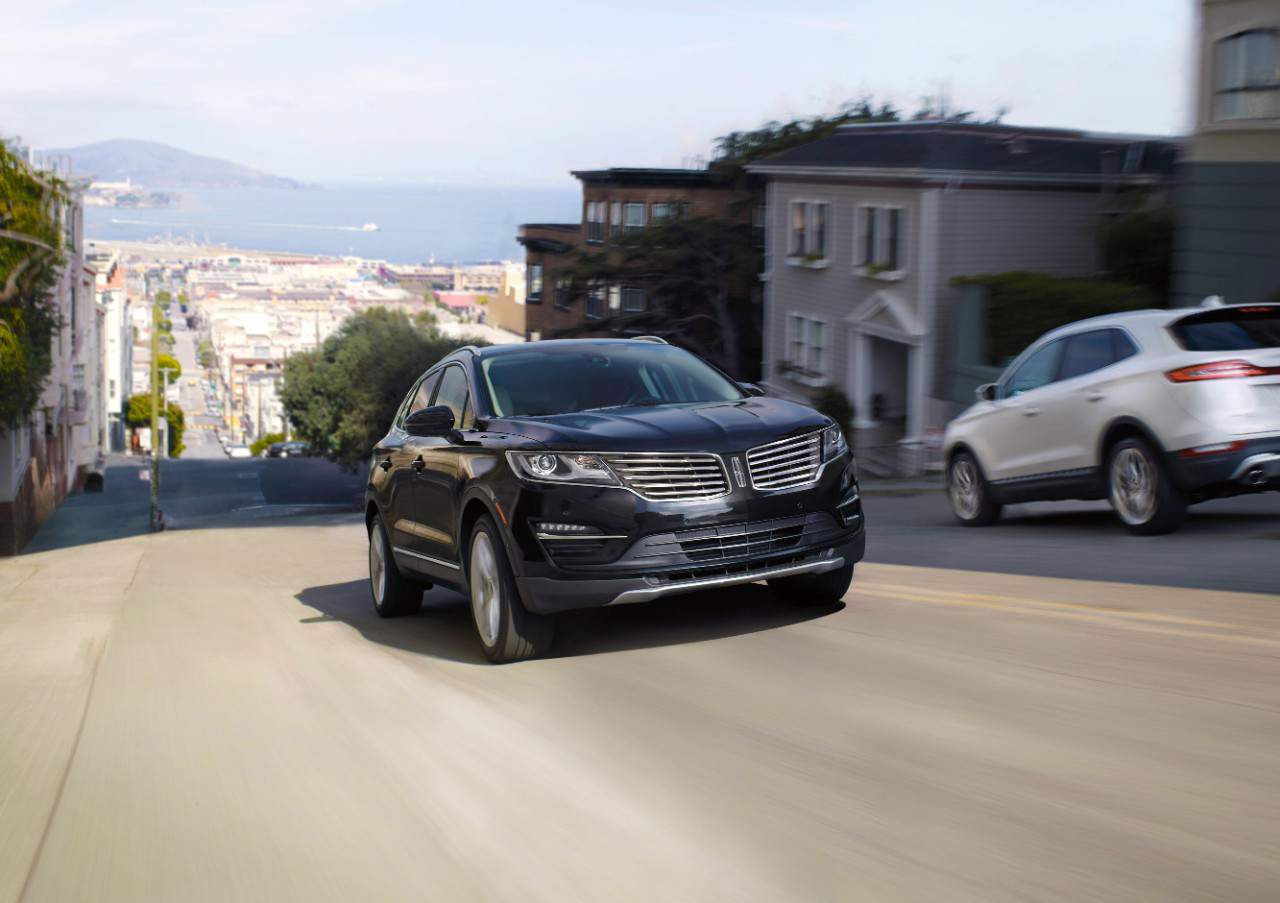