Supercars and sports coupes are my favorite segment of any segment out there. So you can images the excitement I had when I heard that CARandDRIVER was lining up 11 of the world’s most desirable supercars for a side-by-side drag race.

The list includes some of the most exciting cars out there including the Porsche 911 GT3 RS, Audi R8 GT, Ferrari 458 Italia, Lotus Evora S, Nissan GT-R, Lexus LFA, Mercedes-Benz SLS AMG and even the BMW 1-Series M Coupe. Including many others, that a combined 82 cylinders and nearly 5,000 horsepower – wrapped in $1.5 million of beautifully sculpted aluminum, fiberglass and carbon fiber skins

The only car we feel that is missing from this gang that deserves a spot in this battle is the Cadillac CTS-V Coupe. 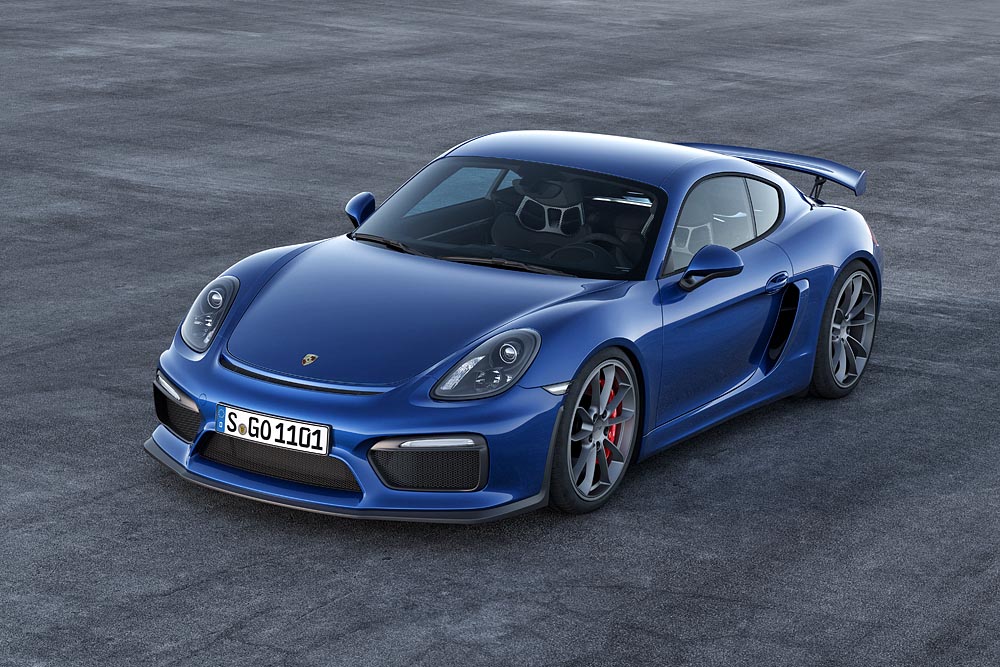