Kia has finally taken the wraps off of the new Kia GT Concept at the 2011 Frankfurt Motor Show – a study that hints at the company’s new design direction. The Kia GT Concept itself is a four-door sports sedan with a rear-wheel drive layout – a first for the Hyundai-owned brand

“This concept allows us to explore exciting new design directions, as using a rear-drive layout creates very different proportions compared to a front-wheel drive car,” says Peter Schreyer, Kia’s Chief Design Officer. “The classic front-engined, rear-wheel drive layout of a performance saloon has distinct appeal not just for the domestic Korean audience, but also for the European and American markets.”

Although work on the Kia GT concept first started in November 2010, the idea of a powerful rear-wheel drive Kia saloon had been percolating in the minds of Kia’s European designers for some time.

“At the onset of this project,” adds Gregory Guillaume, Kia’s European Design Chief, “the design team was inspired by the spirit of iconic 1970s GT cars: sumptuous and elegant vehicles capable of whisking passengers from Paris to the South of France in effortless style and at high speed. We wanted to create something similarly graceful, athletic and confident, but not aggressive or overbearing.”

While the concept is a new design evolution for Kia, both Schreyer and Guillaume are particularly passionate about the Kia GT’s lights. The alloy-framed center grille is flanked by complex headlamp units that each house a bank of six deeply recessed LED illuminators.

Power for the Kia GT Concept comes from a 3.3 liter T-GDI turbocharged V6 making 390-hp with a peak torque of 394 lb-ft.

Will it be produced? Kia isn’t saying anything yet but the press release did state that “Although work on the Kia GT concept first started in November 2010, the idea of a powerful rear-wheel drive Kia saloon had been percolating in the minds of Kia’s European designers for some time.” 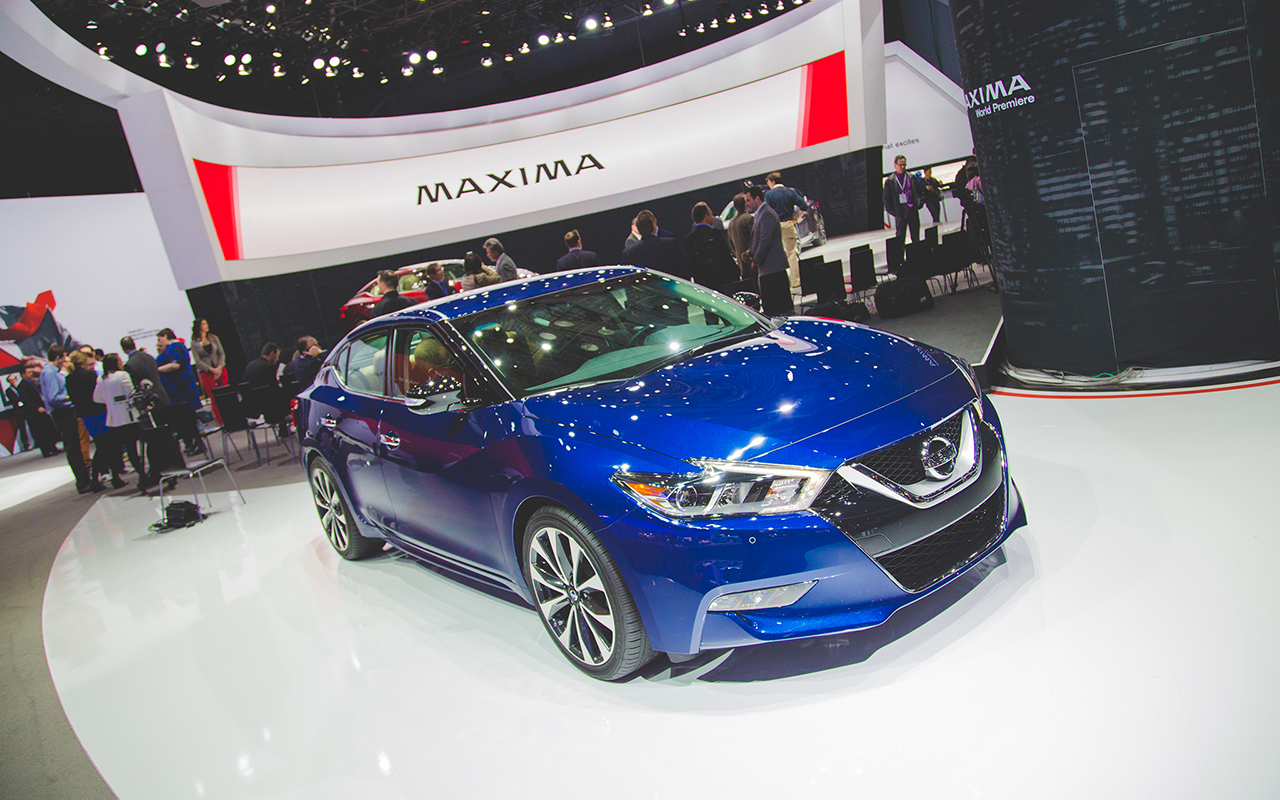 Nissan begins production of the 2016 Maxima