Besides the new Ford 1.0 liter 3-cylinder EcoBoost in the Ford Focus, FoMoCo is showing a new 2012-specification Formula Ford car, making increasing use of road car technologies and featuring latest 1.6-litre Ford EcoBoost engine. The new car will be introduced in the 2012 Dunlop MSA Formula Ford Championship of Great Britain and plans are currently being finalized to introduce the car into new and existing championships around the globe.

Power for the Formula Ford cars come from a production-based 1.6 liter Ford EcoBoost direct injection, turbocharged engine, limited to producing around 163-hp and 162 lb-ft of torque. The engine is mated to a 6-speed sequential transmission with mechanical shift mechanism.

In the Formula Ford race car, the company’s global kinetic design philosophy is apparent. Ford says that other manufacturers that use the system can add individual touches to their cars, with only the requirement to keep specific parts developed for aerodynamic equivalence mandated in the FIA regulations.

“The 2012 specification car’s FIA approved safety attributes, powerful Ford EcoBoost engine and striking kinetic design, make for a really appealing proposition for race teams and drivers,” said Mike Norton, motorsport manager, Ford of Europe. “Formula Ford is already well-known as the perfect proving ground for up-and-coming drivers and engineers, and it is Ford’s desire to continue nurturing this by supporting teams and manufacturers across the globe with the safest environment, latest technologies and most attractive packages. Formula Ford is in its 44th consecutive year and remains a very popular choice for drivers around the world. Many Formula Ford drivers have gone onto careers in Formula 1. This is a great compliment to Formula Ford and we are at Ford proud of this achievement.” 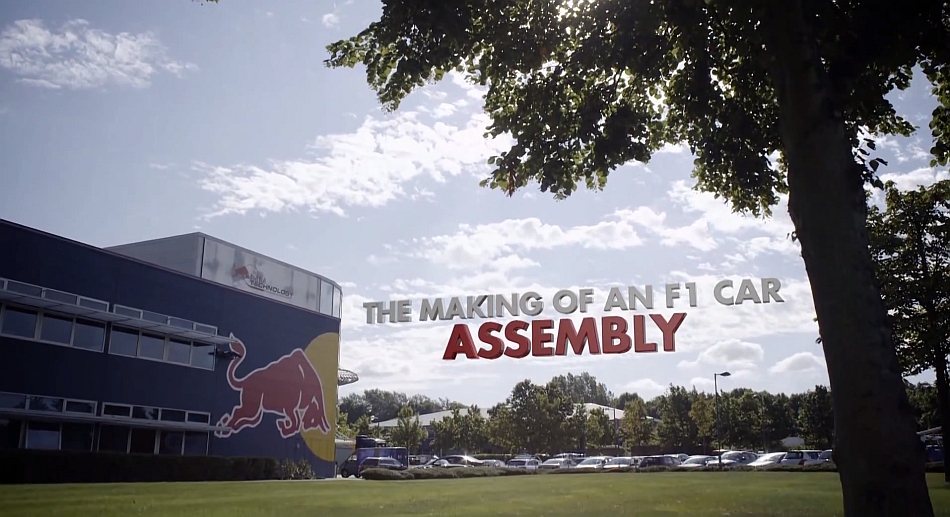 Reiter Lamborghini LP560 GT3 gets 570-hp for the track