If you’ve been MIA for the last month, you’ve missed out on the fact that there is a new British luxury car company in town by the name of Eterniti Motors. The company will be showing its first concept, a ‘super-SUV’ at the 2011 Frankfurt Motor Show next week. Eterniti Motors has already released a sketch and a teaser shot (here and here) – today the company is dropping the first three images of the concept, showing us the side profile and the back.

Known as the Hemera Concept, the model is expected to enter production in 2012. It will be hand-built in London and will feature a “limousine-like rear cabin, including twin electric reclining seats, iPads and a drinks chiller, giving customers the option of being chauffeured as well as driving.”

While Eterniti Motors still has to released full details of the technical specs of the Hemera, it did say that it will produce 620-hp and will have a top speed of more than 180 mph.

Our take: Judging by the images, Eterniti Motors is just taking a Porsche Cayenne and adding its own touch to it. 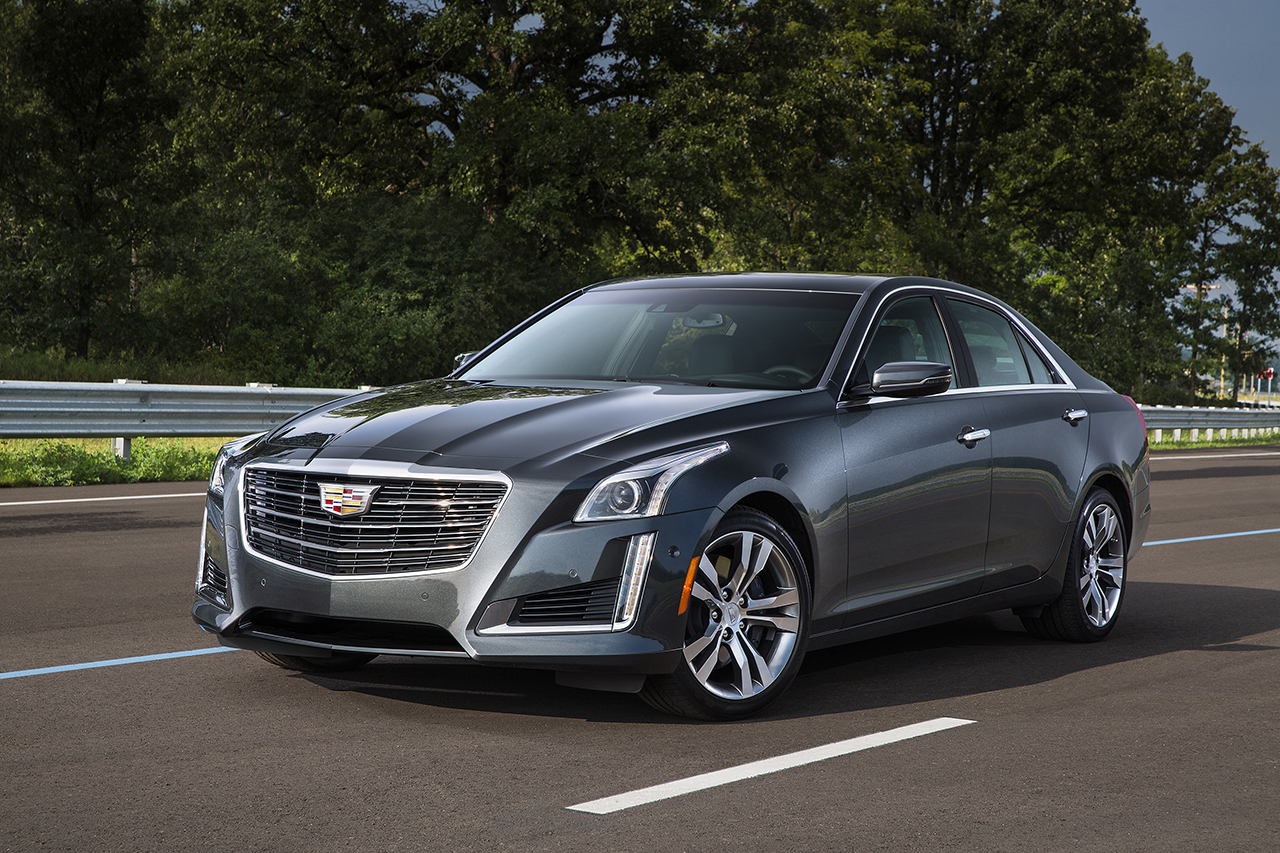