Mitsubishi is auctioning off the final Eclipse to ever be produced at the annual St. Charles Auction, which will be held at Pheasant Run Resort from September 15-18. The last Eclipse was built by Mitsubishi Motors North America as a special edition Coupe SE with a 3.8-liter V6, which is also the only V6 to come with the SE package.

The automaker reached out to Facebook fans for input on the final model. It includes a coat of Kalapana Black paint, SE lower side graphics, Dark Agent wheels, HID headlights, sunroof, leather interior, and a ton of interior upgrades. A 650w Rockford Fosgate 9-speaker audio system with SiriusXM, a rear-view camera and Bluetooth interface are also included.

Bringing a 22 year run to an end, the Eclipse is going out with a cause, donating all proceeds of the no reserve auction to the Japan Red Cross earthquake relief. Production started in 1989, and for 20 years the model has been the top-selling Japanese sports car.

Greg Adams, Mitsubishi Motors North America VP of Marketing & Product Planning says “Our goal with this Mitsubishi Eclipse SE was to create a very special car that would best honor the closing of this vehicle families’ chapter, built at our Normal, Illinois facility. We believe this one-off 2012 Mitsubishi Eclipse SE will become a highly collectible automobile and we are excited to work with Mecum Auctions to offer it to collector at their high-energy events.”

The Mitsubishi Eclipse will be auctioned on Saturday, September 17 at 1:55 pm on live More”. 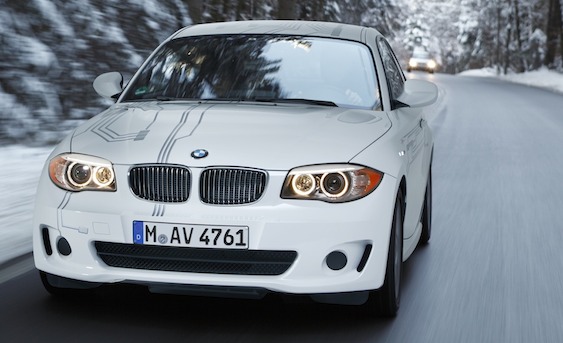 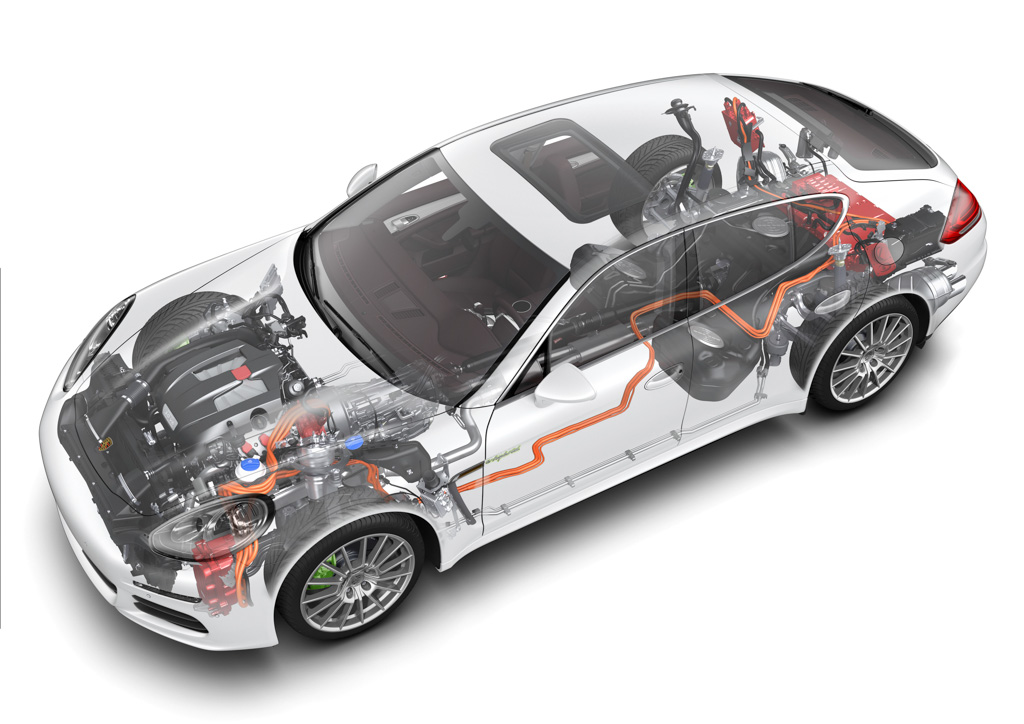 Report: Porsche looking to fight Tesla on the EV front

April 7, 2014 Sawyer Sutton Comments Off on Report: Porsche looking to fight Tesla on the EV front