“Chevrolet’s commitment to battling breast cancer won’t stop on the track,” GM said in a statement. “In its centennial year, the brand is partnering with the American Cancer Society’s Making Strides Against Breast Cancer initiative leading up to October, which is national Breast Cancer Awareness Month, and Chevy’s Nov. 3 birthday.”

“For 100 years, Chevy has been helping people along the journey of life in countless ways,” said Alan Batey, Chevrolet vice president, Sales and Service. “But as we all know, sometimes life’s journeys take detours or end too early. Together with our race fans, Chevrolet wants to help the American Cancer Society create a world with less cancer, more birthdays and longer journeys.” 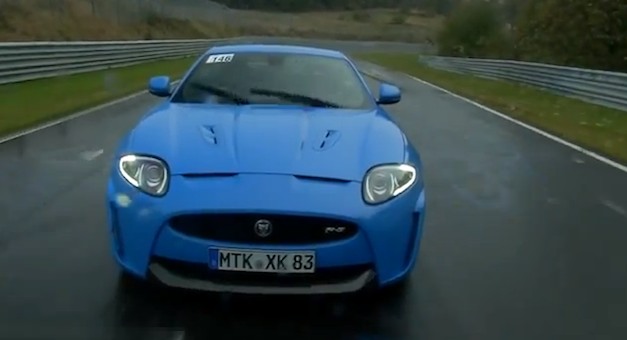