Fisker Automotive, known for its hybrid motors, recently signed a deal with BMW to supply them with anywhere up to 100,000 four-cylinder, turbocharged, petrol motors, and other parts, per year through 2013.

‘Project Nina’ will be getting the BMW motors under the hood which will have an extended range courtesy of Fisker’s own hybrid parts. The upcoming model is actually being referred to as a rival for the 3-series.

GM’s Delaware plant will be assembling Fisker’s next model, which will be available in right hand drive for purchase in the U.S., with prices starting at $50,000.

Henrik Fisker, Fisker CEO, says “The BMW engine was an obvious choice for us, as BMW is known for producing the best and most fuel efficient gasoline engines in the world. We are very pleased to have signed this agreement with BMW.” 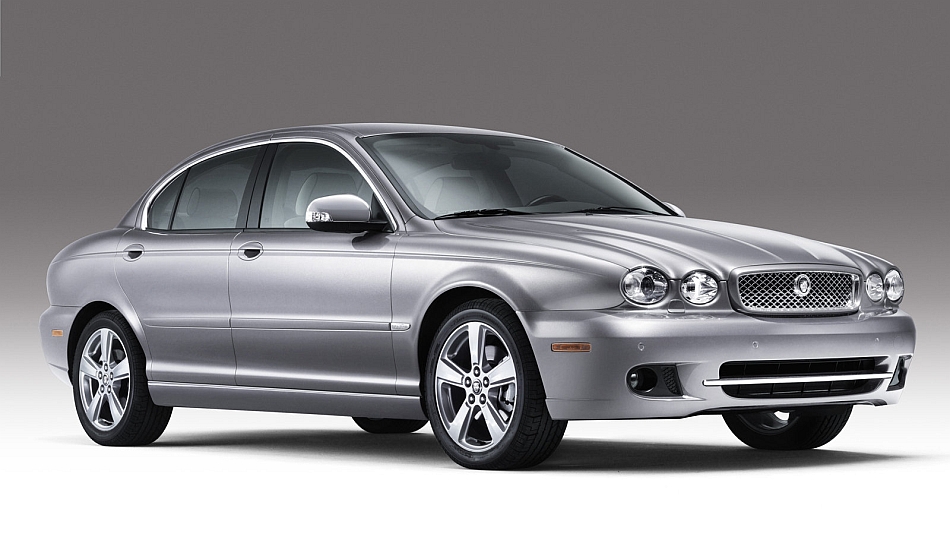 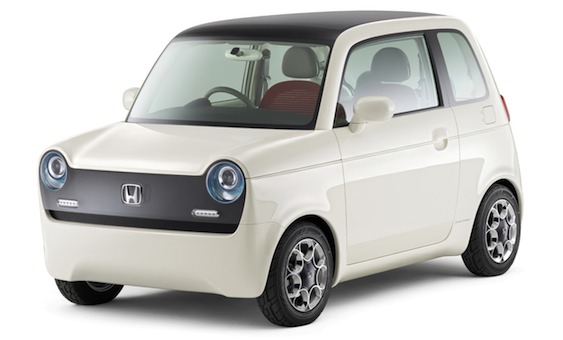