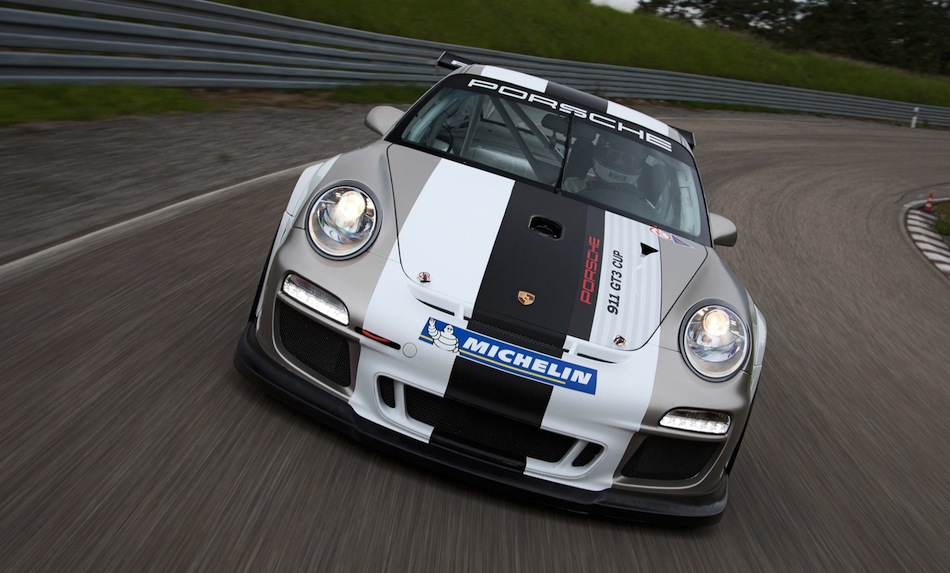 What changes did the Porsche 911 GT3 R receive for the 2012 model year? An increase of 20-hp for a total of 500-hp, paddle-shifters on the steering wheel, upgraded transmission electronics featuring an automatic throttle blip control and a softer anti-roll bar on the front axle reduces understeer.

Hit the break for the press release and check out the high-res images by clicking one of the thumbnails in the slider above.

Race car for customer sport now with even better driveability

Stuttgart. Amongst racing customers all over the world, the Porsche 911 GT3 R is extremely popular for its forgiving handling and basic speed. And it is exactly in this direction that the improvements for the 2012 model year have been targeted. The engine output has increased by 20 hp to now deliver 500 hp (368 kW). Paddle-shifts on the steering wheel ensure gear changes are even quicker and simpler, making it easier for pilots to concentrate on braking. Moreover, the transmission electronics, featuring an automatic throttle blip control, make it almost impossible to miss a gear and over-rev the engine. A softer anti-roll bar on the front axle reduces understeer.

The power increase of the four-litre, six-cylinder flat engine in the rear was achieved through optimisation of the intake system. The gearing of the sequential six-speed dog-type gearbox was adapted to the higher maximum output. In order to bring the power to the tarmac safely and to assist race drivers, the 911 GT3 R has featured a sophisticated ex-works traction control since the 2010 model year. An efficient race-ABS assists braking. 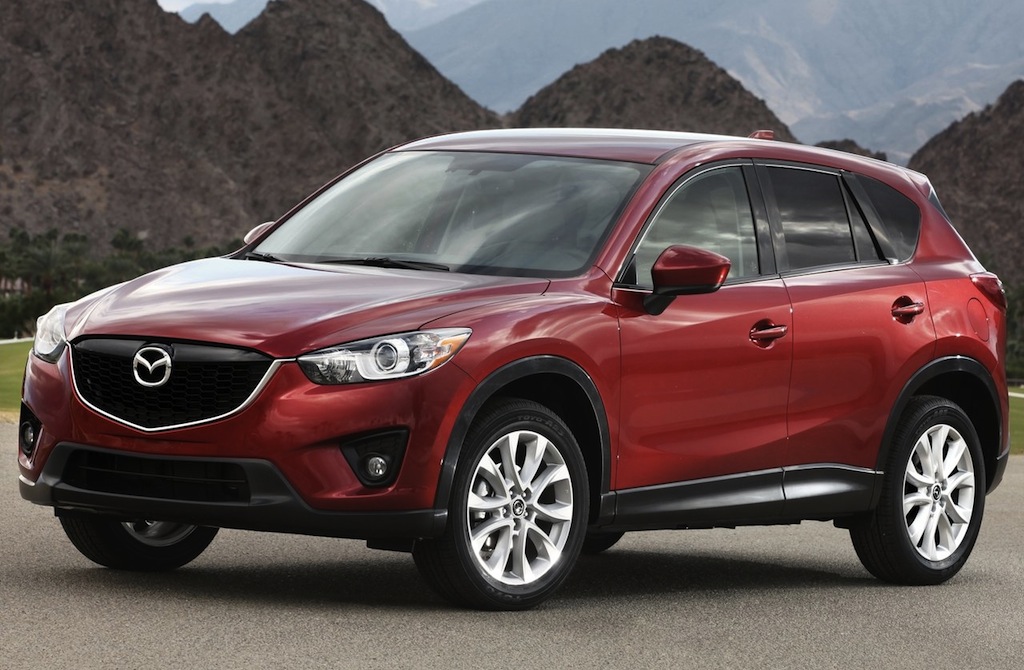