The state of Florida is facing a class-action lawsuit from drivers who have attempted to warn fellow motorists of hidden speed traps and have been ticketed for doing so.

According to a local Florida news report, a motorist by the name of Eric Campbell was ticketed for warning other motorists of speed traps by flashing his high beams. However, Campbell found out that there is no law in the state of Florida for using your headlights to communicate with other drivers.

Campbell was cited for a Florida State Statute that failed to hold up in court, as courts ruled that police were wrongfully applying the law to prevent car-to-car communication in 2005. As a result, Campbell is seeking to get his $100 fine refunded plus $15,000 in damages.

Since 2005, over 10,429 drivers have been ticketed for flashing their high beams and if Campbell wins the suit, Florida will have to owe over $1 million in ticket refunds. And to add insult to injury for the state, Florida would also have to award each driver with $15,000, which totals up to a government-crippling $156.4 million.

Have a look at the video after the jump. 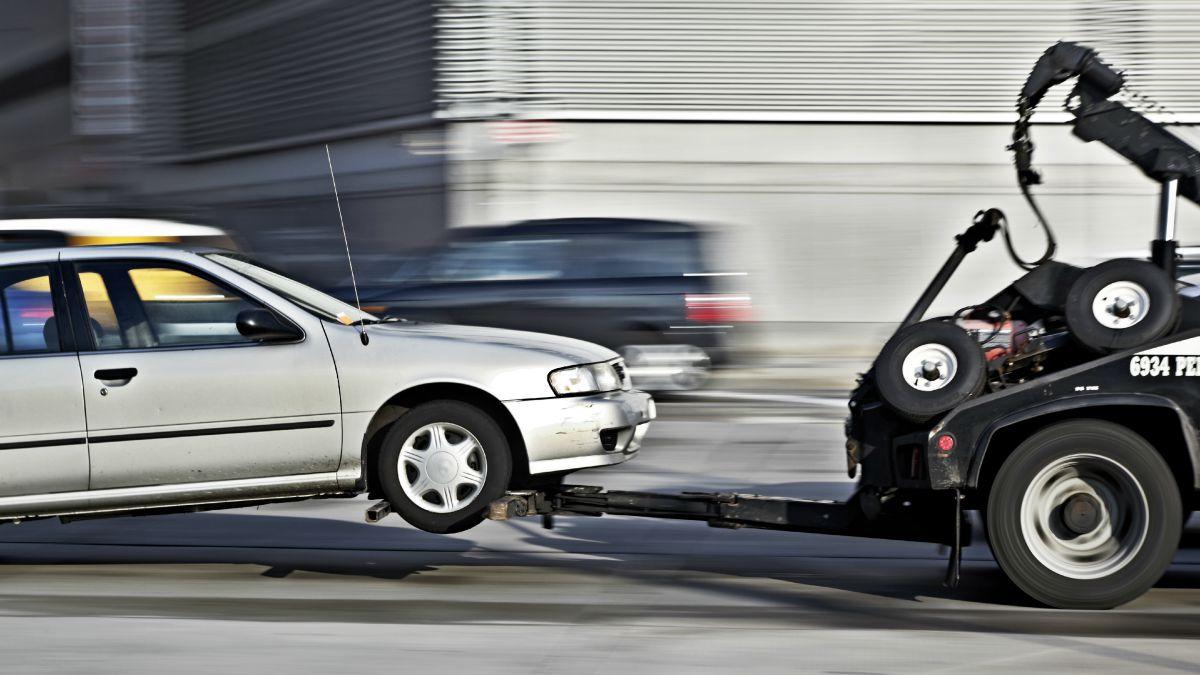