Ford’s efforts to step up their game have definitely been paying off. Anyone who has been in a recent Ford product knows this and the Deaborn make has no plans of stopping.

In a small press conference, Ford said that they’ll be focusing their products around improving fuel economy, reducing weight and making the engines lighter and smaller without a sacrifice in performance, safety or luxury. Additionally, since the Mercury brand received the axe not too long ago, Ford said that their chance to really focus on their lineup is now.

Here are some of the outlines for Ford’s plans.

The Focus is also new as of this year. An electric version is planned for release in 2012, while the hot performance ST version with Ford’s 2.0L turbocharged EcoBoost engine will hit our shores in 2012. An all-wheel drive RS model is also a possibility (keep your fingers crossed).

The Mustang will be completely redesigned for 2015 as the nameplate turns 50 years old at the turn of the year 2014. The new Mustang is rumored to get a completely new platform with…get this…fully independent rear suspension, moving away from the ancient old solid-rear axle.

The Fusion is expected to get a redesign for 2013 while the current Fusion could receive Ford’s new EcoBoost four-banger. As a result, the V6 may be dropped. However, rumor also has it that Ford is currently trying to develop 2.5L and 2.7L EcoBoost V6s for 2014 and 2015 and the Fusion may see this engine.

A new, completely redesigned Escape will come in 2013 and is most likely to be based on the next-generation European Kuga crossover, which is also based on the new Ford Focus platform. But the biggest issue for the Escape is the question as to whether a new Escape Hybrid will make a comeback, as Ford did not make a comment.

The Flex crossover will get a small refresh for the 2012 model year while a complete redesign is expected for 2015. The engine choices for the new Flex in 2015 are still in the unknown, but chances are the new 2.0L EcoBoost inline-4 will make its way into the Flex.

The Expedition is said to get a refresh for 2012 or 2013. Also, because of the success with the 3.5L EcoBoost V6 in the F150, Ford said that the same engine could make its way into the Expedition. And to make things even sweeter, the Expedition’s “Triton” V8 will be phased out and replaced by the epic new 5.0L V8 that first debuted in the Mustang.

The F150 is expected to be completely redesigned for 2015 or 2016 while the Super Duty versions will be refreshed in 2014 after already receiving some minor updates.

The Transit Connect has been around since December of 2010 so a redesign isn’t expected until 2013. And lastly, the Econoline is rumored to be replaced in 2014 by a derivative of the European-developed Transit.

Build your own 2013 Ford Escape 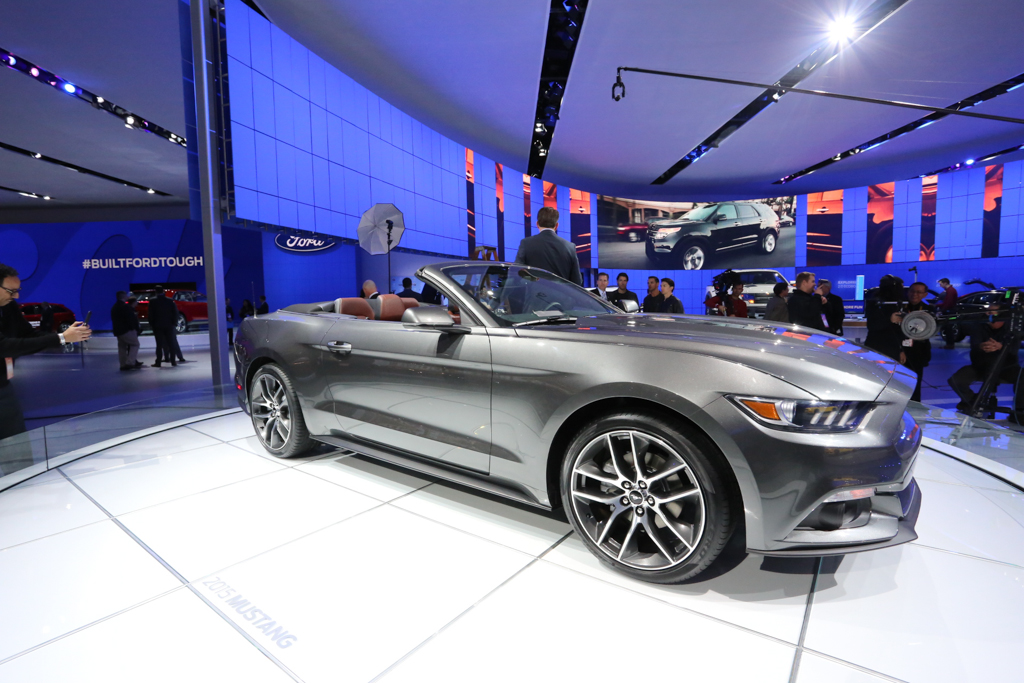