Infiniti is expected to release a new model at the Frankfurt motor show next month and although the brand is remaining quiet about what it is, its been speculated to be a limited edition FX50, worked by F1 world champion Sebastian Vettel.

Red Bull Racing is Vettel’s team, and they have a partnership with Infiniti, with Vettel as a global ambassador for the brand. He has made several appearances at PR and press events, and was given an FX50 for a daily driver of his own.

He may have been planning the model’s appearance with Shiro Nakamura, Infiniti’s senior VP, as they were seen at the Geneva motor show this past spring. So far, possibilities include a grey color scheme and carbon fiber details, and an F1-inspired steering wheel, that has additional controls and buttons on it.

Vettel was quoted earlier in the year saying “Since our first contact with Infiniti I liked their cars. A car can impress you in two ways: its looks and its handling. After I had the chance to test some cars in the range I became a big fan. They are comfortable as well as sport when you ask for it.”

Red Bull Racing’s involvement in the project is still unclear, but it is more likely that we will see something beyond an F1 project. 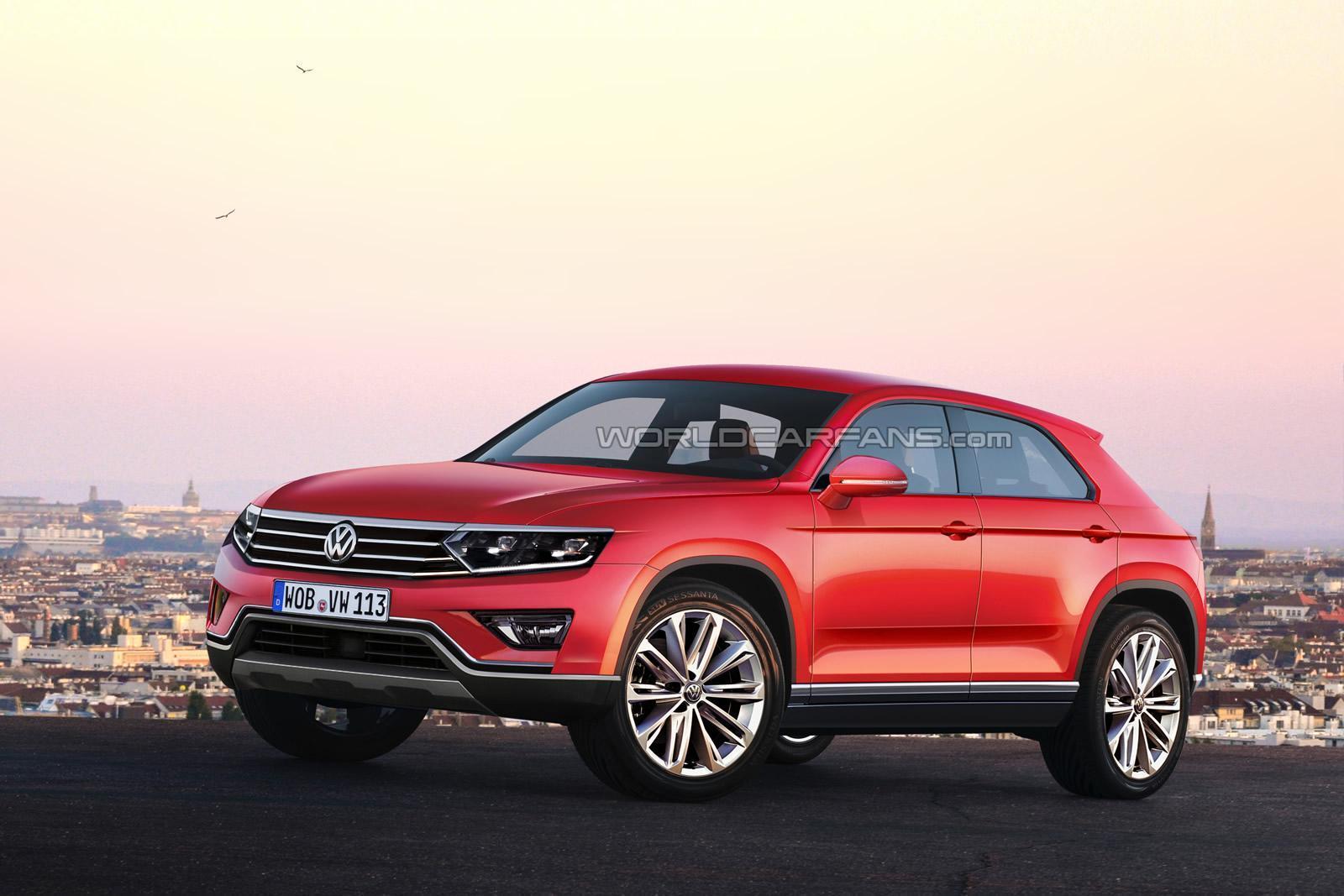 Report: A new Volkswagen Tiguan CC could surface sometime in 2016

September 22, 2014 Chris Chin Comments Off on Report: A new Volkswagen Tiguan CC could surface sometime in 2016 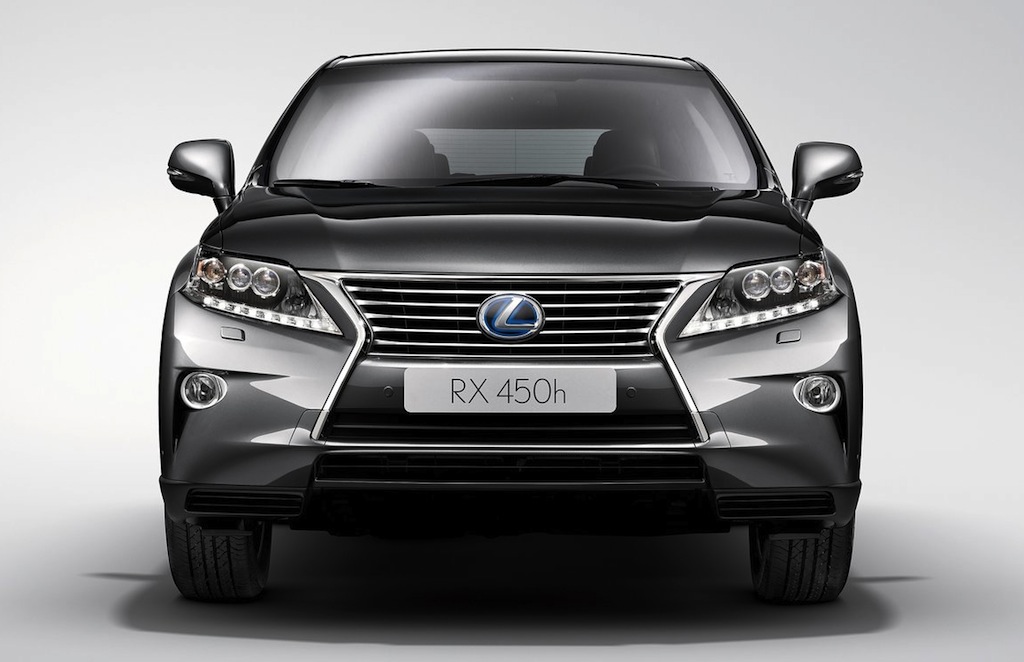