Massachussetts Institute of Technology and Princeton University have teamed up to create software for smartphones that could help drivers save fuel.

The program debuted in July at the Association for Computing Machinery’s MobiSys conference. There, researches from the world-renowned colleges introduced SignalGuru.

The way the software works is that it monitors and observes traffic light timing. The program will then translate that data into information that drivers could use to manage their throttle usage when coming up to traffic lights. For instance, the program would remember the timing of a traffic light and actively monitor the flow of traffic at a specific location using the built-in smartphone’s GPS system. The program will tell the driver when the light will be turning red so that the drivers could prepare to slow down and minimize idle time.

After conducting tests with the program, the two schools found that the software helps drivers cut fuel consumption by 20%. And as part of the test, the researchers modeled the impact of instructing drivers to accelerate in order to beat the red lights. However, the models found that doing so can severely impact fuel economy, so the software recommends slowing down instead.

The software is still deep in its beta stages and the researchers are still collecting more data so release dates and prices for the software are still unknown. 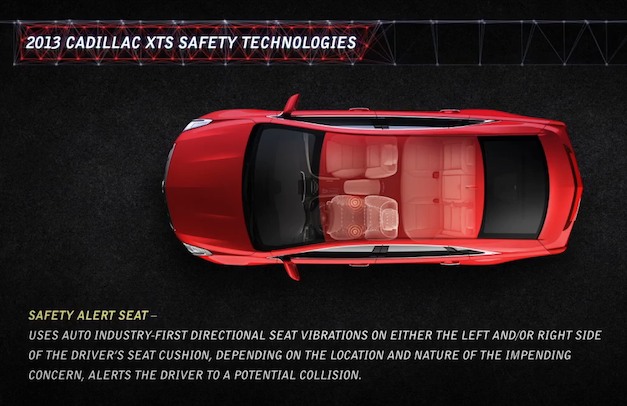