Bentley’s CEO Wolfgang Durheimer made an appearance at this year’s Pebble Beach Concours d’Elegance and there he held a small press conference and interview session where the man himself discussed many details of Bentley’s future.

One of the first topics of discussion was in regards to Bentley’s Continental lineup. Just as a quick refresher, the first-generation Continental was offered in a total of eight different forms: GT, GT Speed, Supersports, GTC, GTC Speed, GTC Supersports, Flying Spur and the Flying Spur Speed.

Because of their decent success, Durheimer said we could expect all of the same variations to come back with the new Continental lineup by at least 2015. However, Durheimer also added that he believes the Continental lineup is capable of spawning more derivatives and he likened his idea to how Porsche has a vast amount of variations of its proverbial 911.

Click here for more news about the Bentley Continental.

Mr. Bentley himself also further elaborated by hinting that a lightweight stripped down version of the Continental may be a possibility to compete against cars like the Audi R8 GT. Another option is a shooting brake-style model that could also be pinned against the Ferrari’s recent FF.

Though the most potential variant, Durheimer said, is the four-door Continental Flying Spur, which he says is “really pulling the Continental brand. In China it is the product. It is also well received in the U.K., and in the States,” he added.

When popped the question in regards to the growing trend of “four-door coupes,” Durheimer replied, “not yet, but it’s a good idea, thank you.” Additionally, he said that the Continental has potential for a four-door coupe model, but Bentley’s priority is currently with the “planned” SUV and the Audi R8 GT-competitor.

“Keep in mind that Bentley is a fairly small company. We need to be quick and sharp. I’d rather take one step after the other rather than run and trip over our own legs,” said Durheimer in some closing remarks. “My mission is to make this business waterproof and bulletproof in the future, less dependent on economic cycles from the products and the market, and make profit in the future, and if we do… then we will have enough money to do crazy things in the future.” 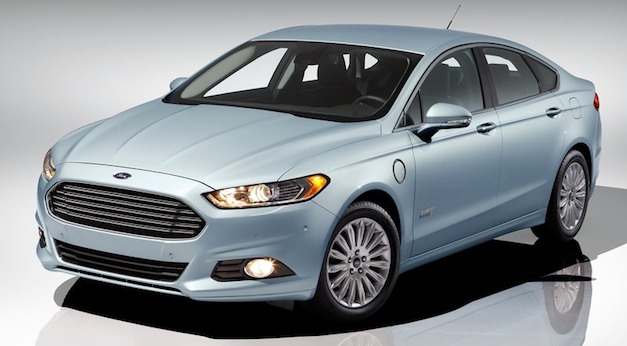 Build your own 2013 Dodge Dart 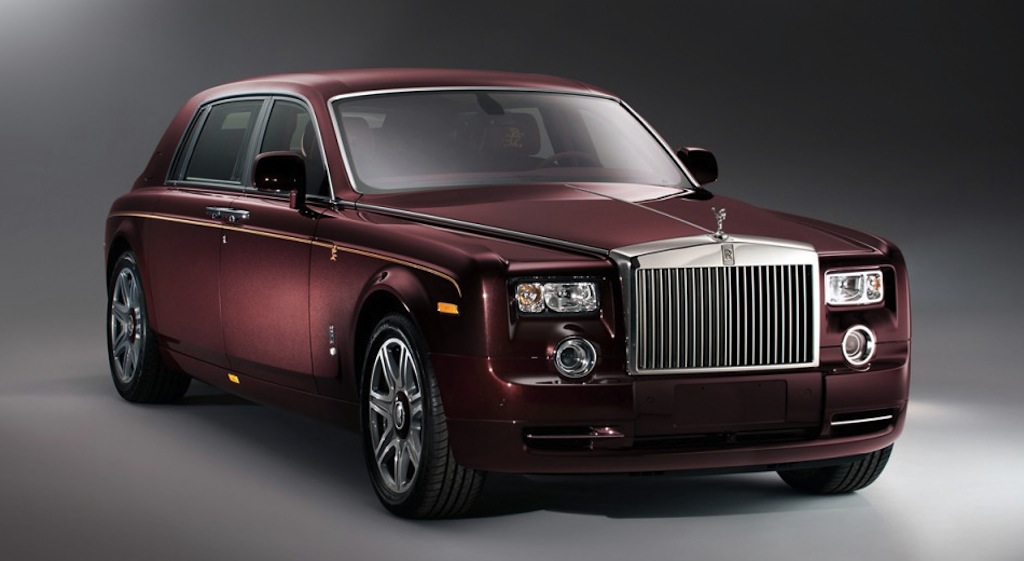