Volkswagen is growing by the minute and now, to further add, VW has given us some details in terms of their future products, which mention a larger SUV. As usual, this comes from VW’s continuing expansion to win the sales wars.

“The most important thing is to have the right vehicles, priced correctly,” said VW of America’s CEO, Jonathon Browning, at a press conference.

Additionally, Browning also mentioned that they plan on further marketing their Jetta and Passat models to “build awareness.”

“Our outlook for a double-dip (recession) is less than 30 percent probability,” Browning added. “We believe we’ll seea moderate recovery in the economy and in the car market,”

In terms of the large SUV, word is that it will have seven seats and will interestingly cost less than the Touareg, but more than the Tiguan. It is also safe to assume that whatever platform new seven seater uses will most likely be related to the next Q7.

Report: BMW X4 will be a baby X6 based on the X3 platform 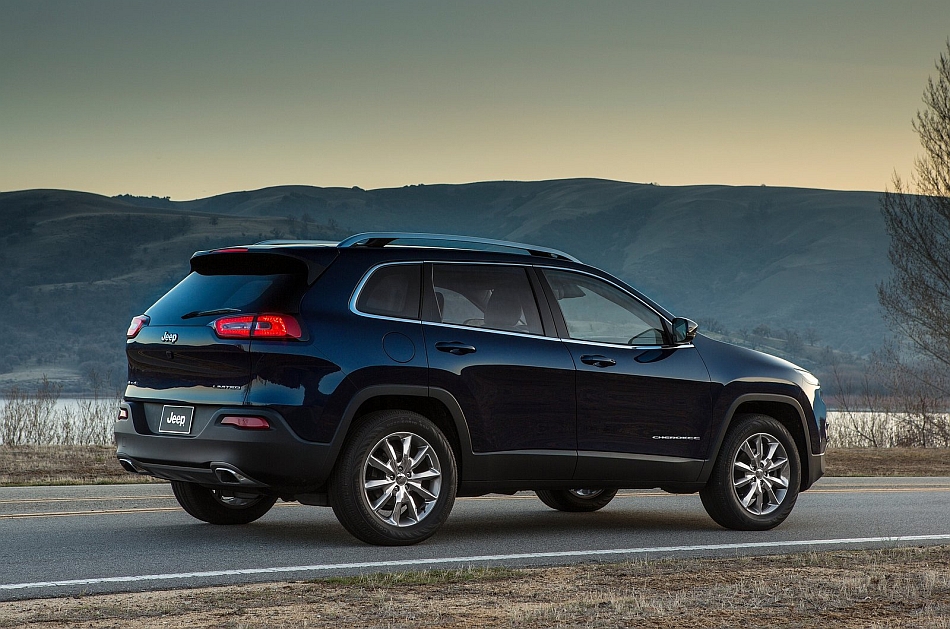 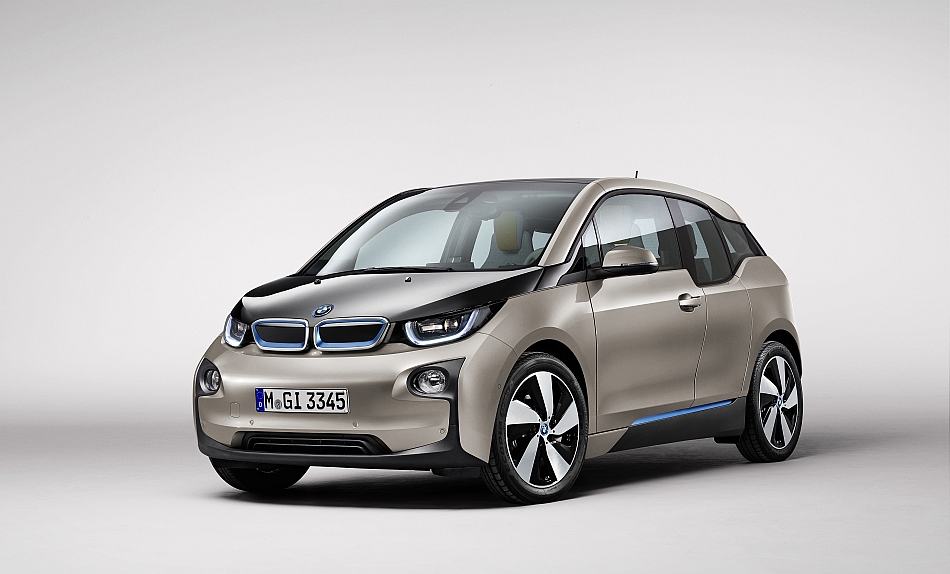