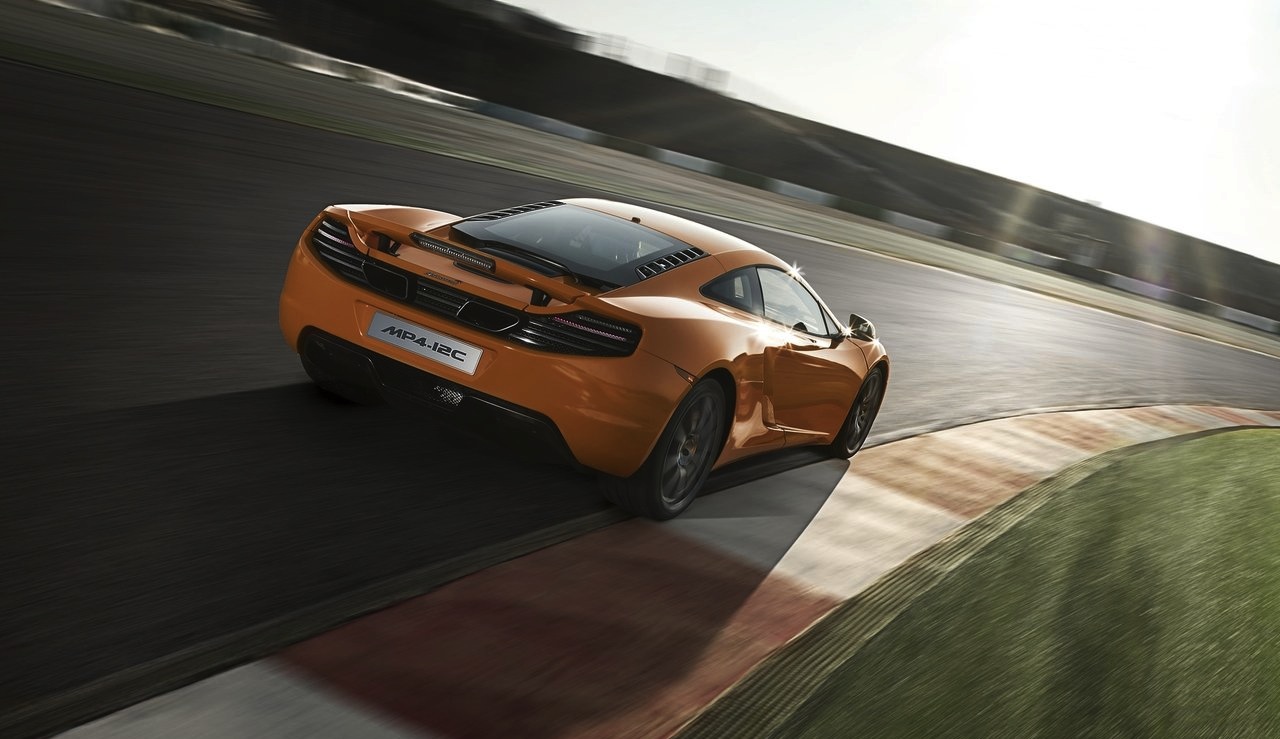 McLaren has been around for quite some time, but they’ve mostly spent majority of their efforts in the world of motorsports with very few offerings in the consumer market. Their first ever model was the McLaren F1, which held the title as being the world’s fastest production car for nearly a decade. Afterwards, McLaren teamed up with Mercedes-Benz to create the SLR. Now though, they have the MP4-12C and because the McLaren road car no longer exceeds the price greater than that of an American Express Black Card balance limitation, the company is working harder than ever to become a major player to fight against the likes of Ferrari and Lamborghini.

Over the past several months, McLaren has expanded even more, opening up dealerships around the world. Just last week, a Singaporean billionaire invested in the Surrey, UK brand. So things are looking quite healthy for the small company. And as a result, McLaren has apparently announced some details for expanding their lineup.

McLaren is planning for a full model range with four more models already on the drawing boards. The manufacturer said that they will be basing their lineup on “tiers,” with cabrio versions in all tiers. For instance, the MP4-12C, whose original name was P11, represents McLaren’s middle tier because it goes against the Ferrari 458 and the Lamborghini Gallardo.

The next model specifically, is internally dubbed the P12 and is said to rival cars in the segment of the Lamborghini Aventador and is being considered as a McLaren F1 successor. The next car will be cheaper and that’s codenamed the P13, which will be a non-turbo Porsche 911 alternative.

All of McLaren’s cars will be built using the latest technology in carbon fiber, said managing director Antony Sheriff.

As for the fourth model, no details have been released. But after learning about the aforementioned, it’s safe to assume that the next car will be codenamed the P14. But because McLaren has two very important segments already covered with the current MP4-12C and the new P12 and P13 models that are in the works, this leaves question for the P14. Could McLaren reach far down market, or will they produce a Bugatti-competitor that will be the ultimate expression of McLaren could do? Only time will tell. Either way, McLaren has their hands quite full for next several years.