Not too long ago, Chrysler announced that they will be killing Dodge’s midsized pickup, the Dakota, after slumping sales. However, at the time there was no word of any replacement whatsoever. Now though, Chrysler said that they are considering a Dakota replacement.

This passed Tuesday, the last Dodge Dakota rolled off of the assembly line. Word is however that Chrysler is currently “studying the demographics and business case for a small Ram pickup.”

“As the truck phases out of its planned lifecycle, we’re exploring plans for an affordable replacement that meets the work-hard, play-hard needs of our customers,” said Nick Cappa, a Chrysler spokesman. “Although the Dakota is a great truck, there just isn’t a big enough gap between it and the (full-size) Ram 1500.”

Despite these comments, Cappa added that “We believe there is still a substantial market for small pickups. We’re studying the demographics and business case for a small Ram pickup, but there’s nothing to announce at this time.”

The last Dodge Dakota’s popularity was overshadowed by the Ram and its other competitors as Chrysler was still in the process of making woeful vehicles at the time the last Dakota hit showrooms. So it wasn’t a fast seller. But because of the popularity of full-size offerings like the proverbial Ford F150, Chevrolet Silverado, and Dodge Ram, midsized and compact pickups have been becoming obsolete, Toyota Tacoma aside. Even the Americans see this as the Ford Ranger has yet to see a significant update here in the US. Can Dodge head the push to reinvigorate the midsized and/or compact pickup segments? 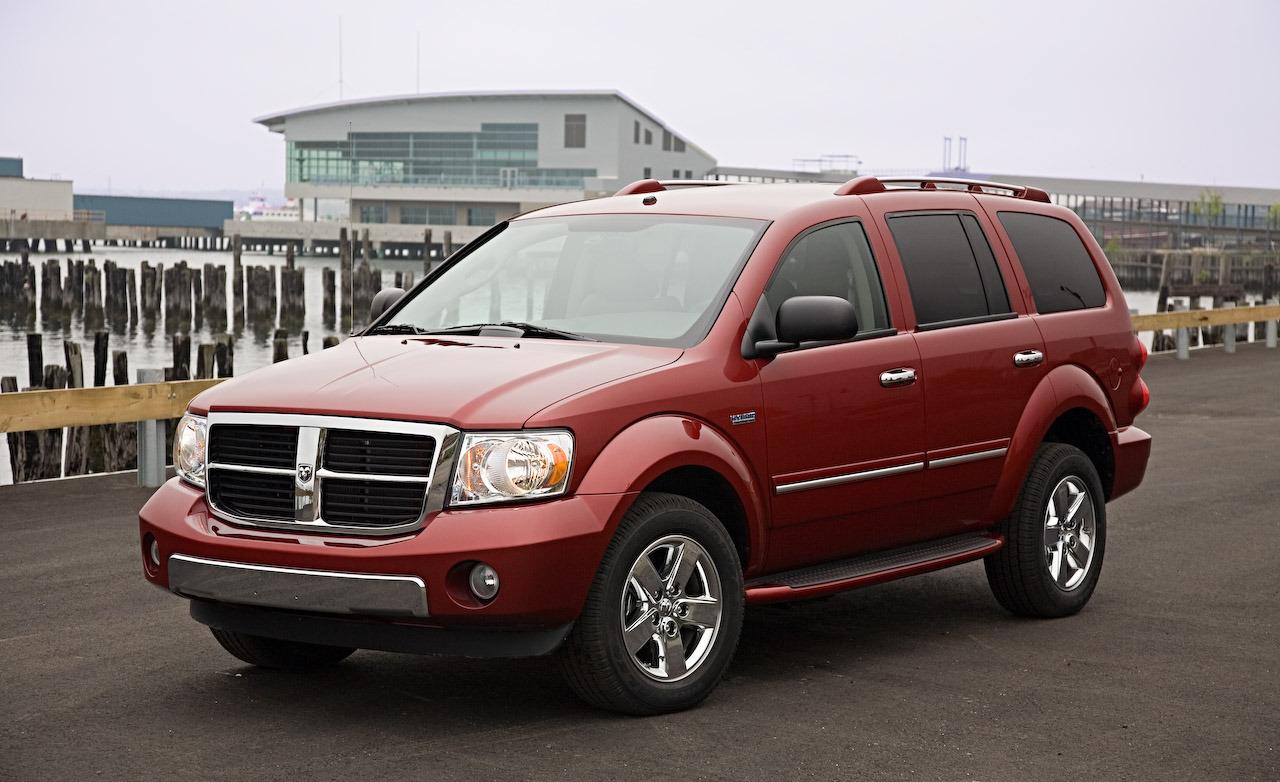 BREAKING: Fiat-Chrysler Automobiles being forced into largest vehicle buyback ever

July 27, 2015 Chris Chin Comments Off on BREAKING: Fiat-Chrysler Automobiles being forced into largest vehicle buyback ever