Yoshihiko Kanamori, Lexus chief engineer, is dropping some hints that the redesigned Lexus GS may have a plug-in hybrid version in the future. Another hint made is about a possible ‘F’ model that features a modified version of the V10 the powers the Lexus LFA.

Even though Lexus is saying they have no plans to drop a V10 under the hood of the new GS, they also say it could fit, and would work as long as it was detuned to take down the power and kick up the torque.

As for a plug-in hybrid, his statement was a bit more clear, saying at the Pebble Beach, California reveal of the GS350 that “We should be starting to think about it in the current model life.”

The GS 450h will be a standard hybrid and will be shown for the first time in September at the Frankfurt motor show. Also being debuted at that show will be Toyota’s plug in Prius model. GS F models should be released later on in the year, as per Kanamori, which will feature more aggressive styling. Few other details have been released on the GS450h , but so far it will be powered by a 4.6-liter V8 that can hit 0-62mph in 5.8 seconds.

Kanamori says he is most proud of this project out of all others on his resume, which include the Toyota Celica and Corolla among others, and that he is still making slight adjustments to the GS before its release. 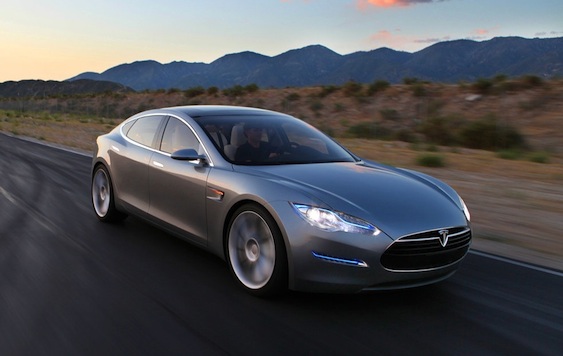