Wolfgang Durheimer has taken over as the new chief executive of both Bugatti and Bentley as of this past spring, says the Bugatti brand will keep making the world’s fastest cars, as it is part of what the name stands for.

He also maintains that any competitor attempting to make a car to beat the Veyron will not remain on top for long, saying “We are always going to want to find out who runs the 100m the fastest. It’s the same with cars.”

Prior to his current position, Durheimer was the R&D chief for Porsche. Also a talented engineer, he continues to seek improvement in every vehicle. As for the Veyron, he feels “We would need to improve the aero, not the weight for more speed.”

Since the Veyron coupe is no longer in production, there is some debate over whats next for Bugatti. While VW is still unsure of the Galibier project, Durheimer feels “… that this will be the best car in its segment in the world. It will be claiming for outstanding design, the biggest series production engine with 16 cylinders and it will be the fastest limousine in the world.”

He also feels that there is a market within the brand’s existing business customer base. The Galibier would be fitted with Bentley trim and come with a hybrid powertrain.

No matter what the outcome of the Galibier, Durheimer still feels strongly about a follow up to the Veyron being built. 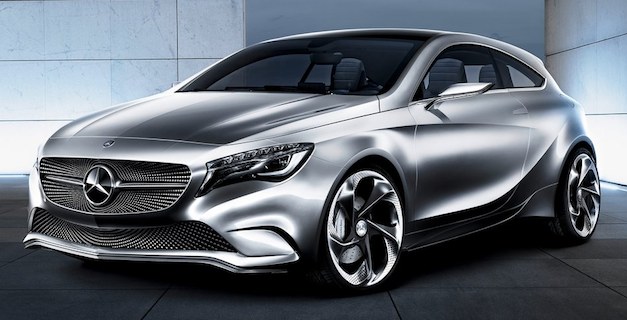