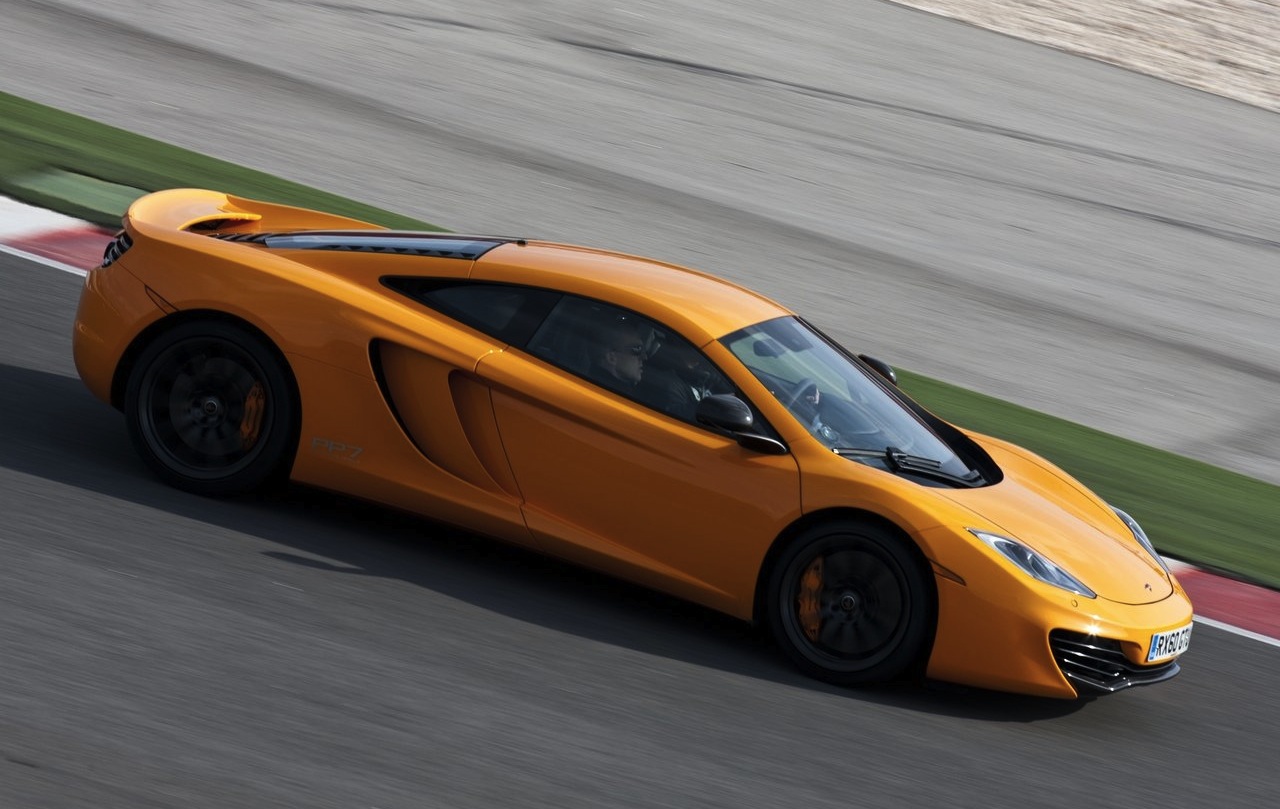 A Singaporean billionaire by the name of Peter Lim has just recently invested in McLaren Automotive, the company that brought the world the McLaren F1 and the current MP4-12C.

Specifics as to how much Lim invested into McLaren haven’t been disclosed, but McLaren said in a statement that “it is a significant amount.”

According to Forbes, Peter Lim is the eighth richest businessperson in Singapore and owns a series of Manchester United-themed restaurants and bars throughout Asia.

Last year, Lim offered to buy the Liverpool football team for $528 million. Not to mention, he is the second largest shareholder in the fashion retailer, FJ Benjamin.

McLaren has been slowly expanding their operations to become a more prominent member in the consumer automobile market. Considering the context of the investment, it’s not hard to imagine what McLaren could be planning now thanks to the extra bump in funding. A McLaren super sedan perhaps? A predecessor to the F1 to compete with the Bugatti Veyron? Who knows. 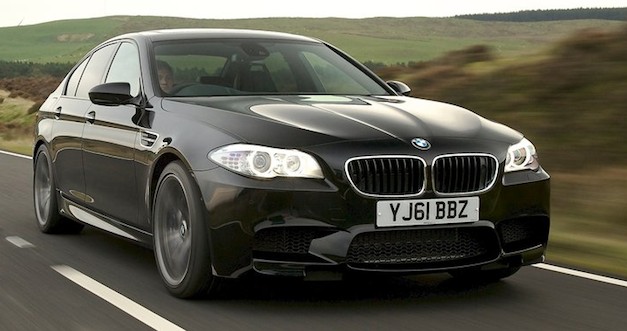