Vauxhall is wrapping up development on its debut for the city car market, called the Junior, and is expected for release in the beginning of 2013. The tiny car is comparable in size to the Mini, at 3.7 meters long, making the Junior competition for it, and the Fiat 500.

GM was ready to scrap the idea, but ended up going with the plan after CEO Nick Reilly pointed out how the other small cars are taking off successfully.

The car’s visual features set it apart from other models the brand features, and had wide tracks, a short wheelbase, an arched roofline, and convex rear window. It also features 3 doors and more spacious interior than others in its segment.

In addition to the interior space, the inside comes with a variety of color and finish options, but remains simplistic.

Diesel and petrol motors will both be available, with a battery-powered version expected for 2015. Currently there are only three-cylinder versions for the engines, but more power may be an option by the time it hits showrooms.

Once the car goes on sale, it will have a different name that is yet to be released, although more details should become available at September’s Frankfurt motor show. 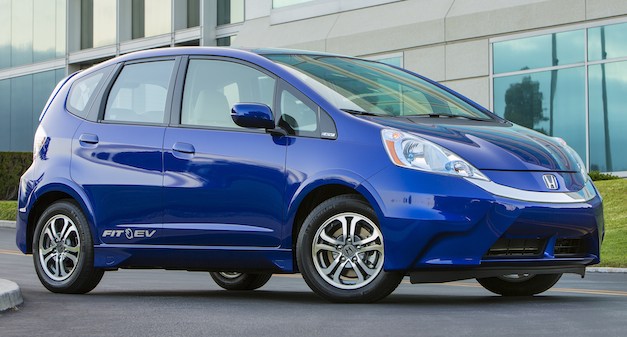