Hollywood and cars have a long history of working together. Whether it’s James Bond driving his 1964 Aston Martin DB5, or Doc Brown attempting to travel through time by speeding up to 88 mph in a DeLorean, Hollywood will always be a cool place to showcase the latest and greatest models.

That’s why LA Design Challenge has decided to make cars in Hollywood the main theme behind this year’s 2011 Los Angeles Auto Show.

“There is no more perfect theme for this year’s competition held in Los Angeles, home to Hollywood and the film capital of the world,” said Chuck Pelly, director of Design Los Angeles and partner in The Design Academy, Inc. “We have some amazing talents participating and can expect blockbuster design concepts that fuse design and technology in innovative ways.”

The Los Angeles Auto Show is calling for design firms from all around the world to come up with their own visions of the next automotive icon that could appear on the biggest screens near you.

The cars will be judged on how the design reflects its brand’s attributes while also remaining relative to the plot. Additionally, the judges will rate the vehicle on how it relates to its targeted audience or brand, the level of imagination, character development of the vehicle and the uniqueness of the combination of story, car and character.

Either way, this gives us more reason to look forward to this year’s LA Auto Show for when egmCarTech heads out west to provide cover. 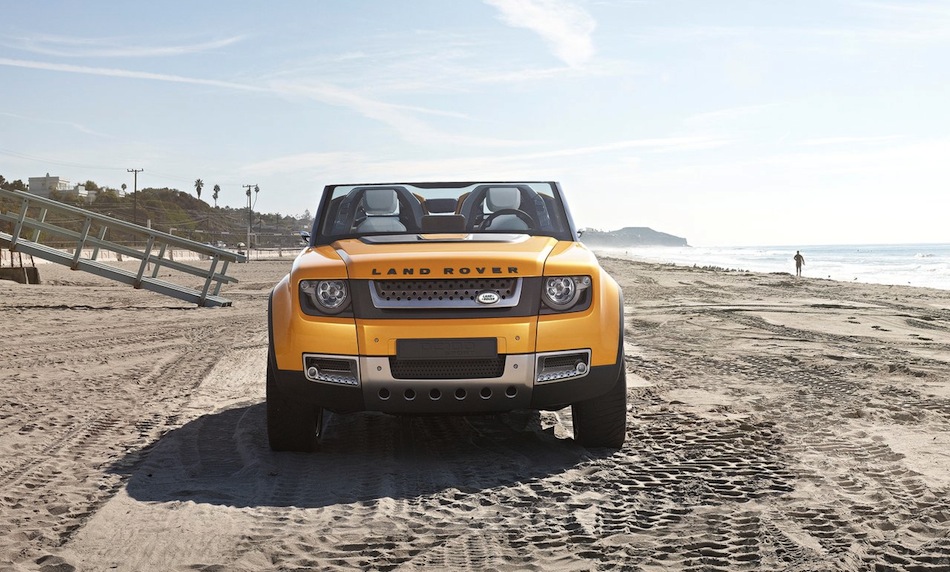