General Motors had a pending class action lawsuit against them for complaints of rear-end problems on 2007-2008 Chevrolet Impalas. And the complaints came from owners because apparently, the General only repaired the fleet versions employed by law enforcement agencies, but not some 400,000 other civilian Impalas.

Now though, GM is saying that they want the lawsuit to be cancelled. In a statement on some court papers, GM was quoted for saying that “they cannot be held liable for damages to vehicles produced before the “new” GM was created after the “old” GM filed for bankruptcy in 2009.”

“New GM did not assume liability for old GM’s design choices, conduct or alleged breaches of liability under the warranty, and its terms expressly preclude money damages,” the response said.

The lawsuit was filed by an Impala owner in Pennsylvania after problems were found with the car’s rear suspension rods. Story has it, that the owner found that the rear tires wore out at 6,000 miles after she bought the car in February of 2008. She noted that the dealer didn’t mention the tie-rod issue. That same year, General Motors issued a service bulletin for the police versions of the Impala.

“Despite having knowledge of this premature wear problem, (GM) has not recalled the subject cars, which has required class members to pay the cost of fixing the defective spindle rods as well as for replacement tires and realignment,” alleges the lawsuit.

In their response, General Motors said that “the police version of the Impala was different from those sold to others. It has a special electrical system and special suspension system to accommodate enforcement needs.” And while that is important, are 400,000 plus Impala owners not?

This is seems to be one big bad move from the General. Comparatively speaking, Toyota had a far larger issue than General Motors as many of you and many agree that Toyota treated the issue properly with a recall because it shows the company is taking account for their fault…whether it was their fault or not could still be an ongoing discussion, but for another day. Either way, General Motors should issue a recall because the problem could be so widespread. 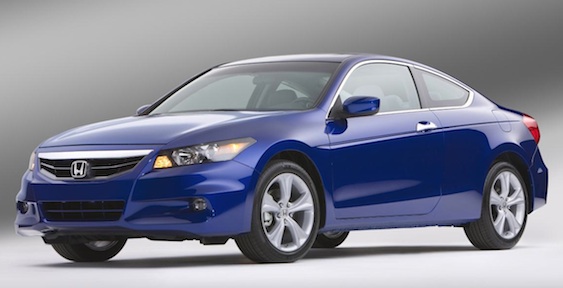 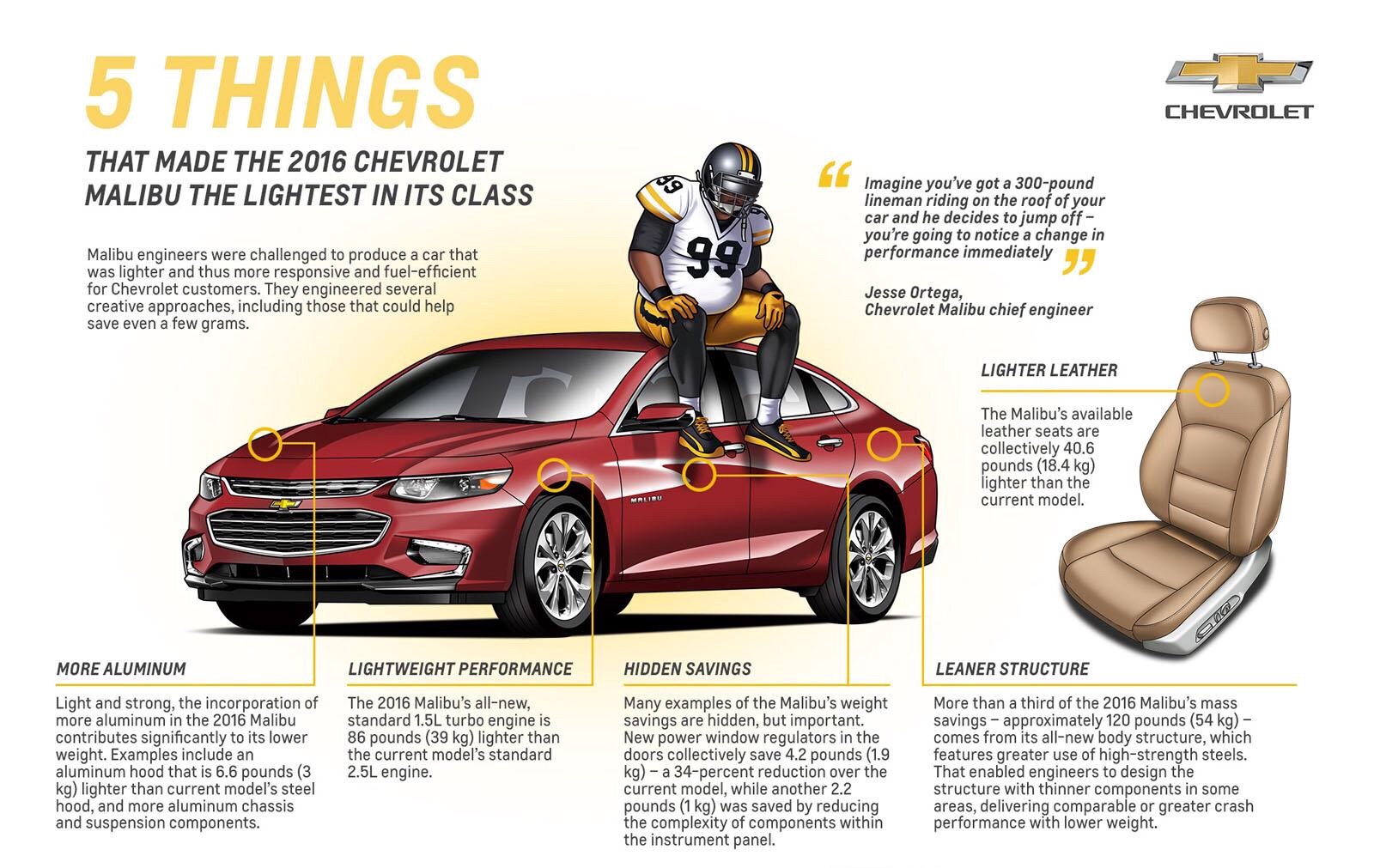