Last month, we informed you of a heated debate brewing between German behemoth, Volkswagen AG and small-time Japanese automobile maker Suzuki Motors. And appears Volkswagen AG is upset at the partnership.

Not too many years ago, General Motors was teamed up with Suzuki and both companies shared platforms and cars and sold them globally. But then, the General went under and had to liquidate in 2009 with Suzuki being one to go.

Afterwards, Volkswagen attempted a partnership by acquiring 19.9% of Suzuki. Word has it now two years later, VAG ain’t happy. And that could be demonstrated in the crudely drawn picture above, themed after an Internet meme.

Apparently, CEO Martin Winterkorn was quoted for saying that “there are differences with Suzuki going forward and we’re disappointed in the tie-up.”

However, CEO Osamu Suzuki is said to have made a blog post expressing frustrations that “his company has not been treated equally in the venture.”

Whether the joint-venture would work is very much in question. Only time will tell. 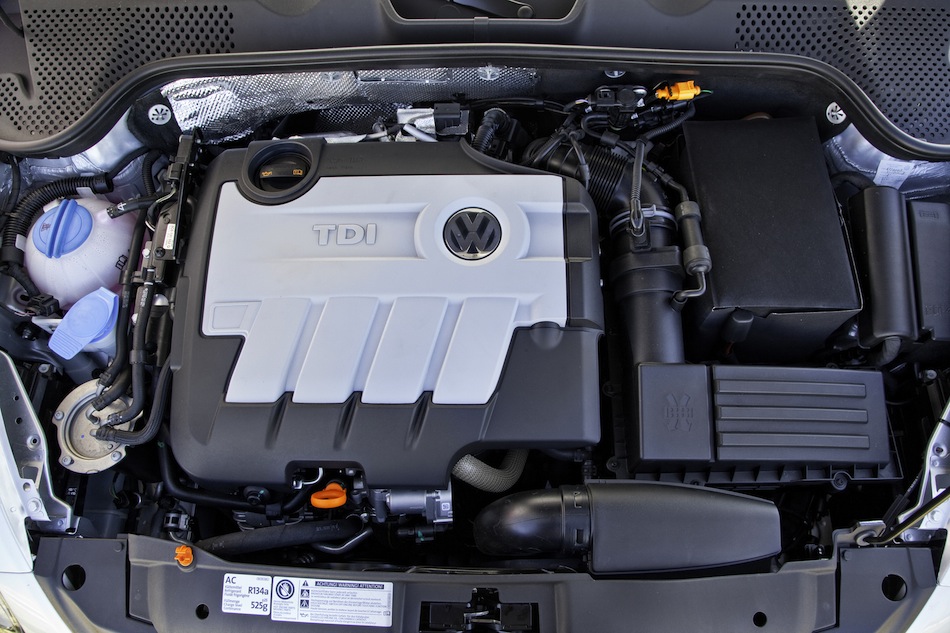 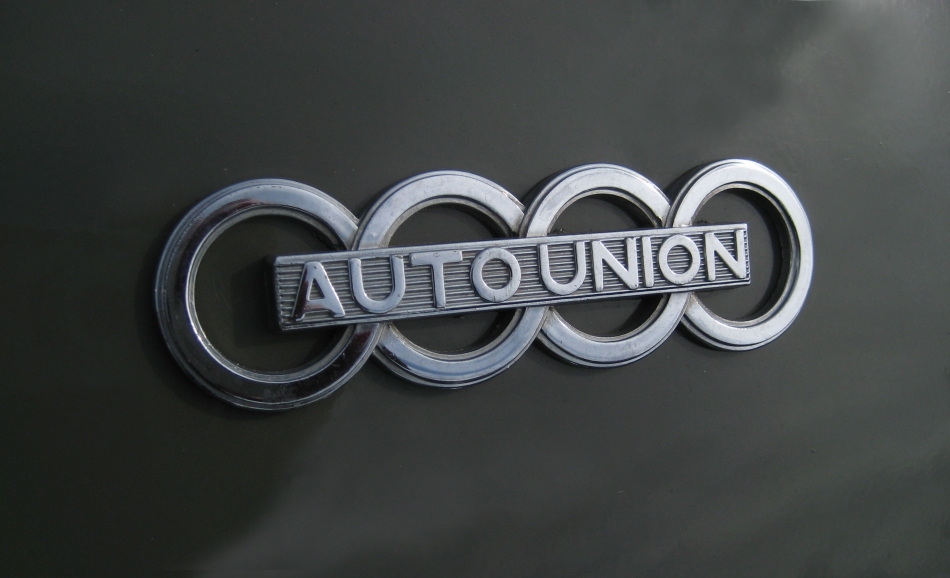 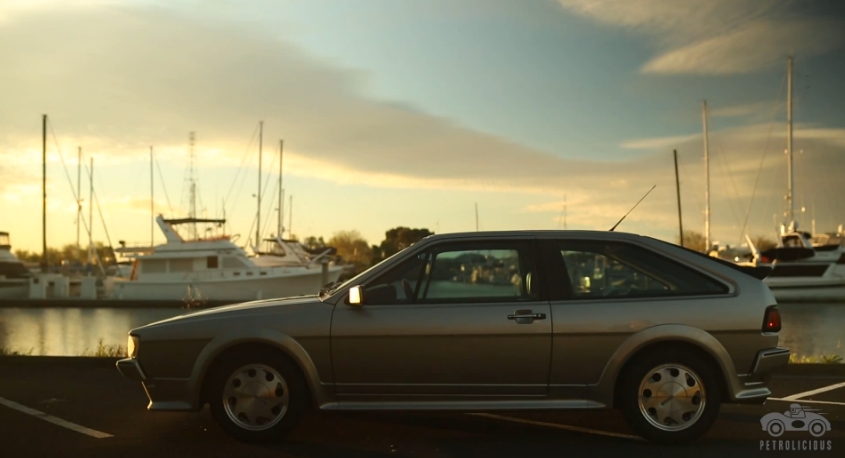