Honda’s future has been grim because the brand has received more criticism than it has acclaim as of recent. Additionally, to add insult to injury, the Japanese earthquake in March didn’t help either. But Honda has just gotten around to releasing its plans for their future lineup in the US and hopefully, they’ve come to realize that if they don’t start fixing things now, things may become rough for them in the future.

The first new car is obviously the new Civic, which hasn’t been met with many positive comments. However, despite this, Honda said that they will relaunch the redesigned Civic after the earthquake held things up.

Not too long ago, the new CR-V concept also debuted and is pegged for a release this winter. Following that is a redesigned Accord that is said to be slightly smaller than the outgoing one. Already, those three models make up 70% of Honda’s sales.

As for the other models, here’s the wrap-up. While the European Fit gets a new hybrid powertrain, Honda cancelled the hybrid Fit here in America in favor of developing a Fit EV commuter car for 2012. The Fit will also undergo a complete redesign and will debut sometime in the summer of 2013.

The Insight hybrid will receive a new facelift for 2012 next spring.

Honda said that a performance CR-Z model is potentially in the works after being inspired by the Mugen CR-Z that was displayed at this past year’s SEMA show. Specifics to the performance model will be released later.

A new redesigned Honda Accord is expected to come around next spring and is said to be shorter and narrower than the current one. Wheelbase is expected to stay the same. Honda said that they might axe the base engine for just one version of the 2.4L four-banger. A V6 will still be available but won’t be marketed as much. Also, with word of Honda’s large-car hybrid system in the works, the Accord could see a new hybrid system that unlike the previous Accord hybrid, which utilized the V6, the new one will use a four-cylinder to help fuel economy. A plug-in hybrid is planned for the end of 2012.

Earlier, we informed that the Accord CrossTour will just be called the CrossTour as it gets a mid-cycle update with more options like a base 2.4L four-cylinder model.

Honda’s FCX Clarity hydrogen fuel-car is beginning to find its way into some homes in Southern California as part of an experiment. Honda said that it could be ready as soon as 2018, which is when they plan to launch it.

The new Honda CR-V is pegged for its arrival in November for its complete redesign. The engine offered was announced to be the same 2.4L four-cylinder as in the Acura TSX Wagon and the Civic Si. No V6 is planned, but a hybrid version could be in the works.

Honda’s boxy Element is currently up in the air with its plans right now. Honda said that a lower-priced compact-crossover following the footsteps of the current Element is very much feasible and if Honda were to continue, it would arrive by the fall of 2012.

The Honda Pilot received a minor facelift this year. But a full redesign based on the Odyssey platform will come in the fall of 2013.

The Odyssey goes untouched for this year and for some time since it just came out in 2012.

The Ridgeline will receive some powertrain tweaks to optimize fuel economy for 2012, but will ultimately be axed in 2013. Rumor for a replacement says that Honda may introduce a compact pickup based on the CR-V. 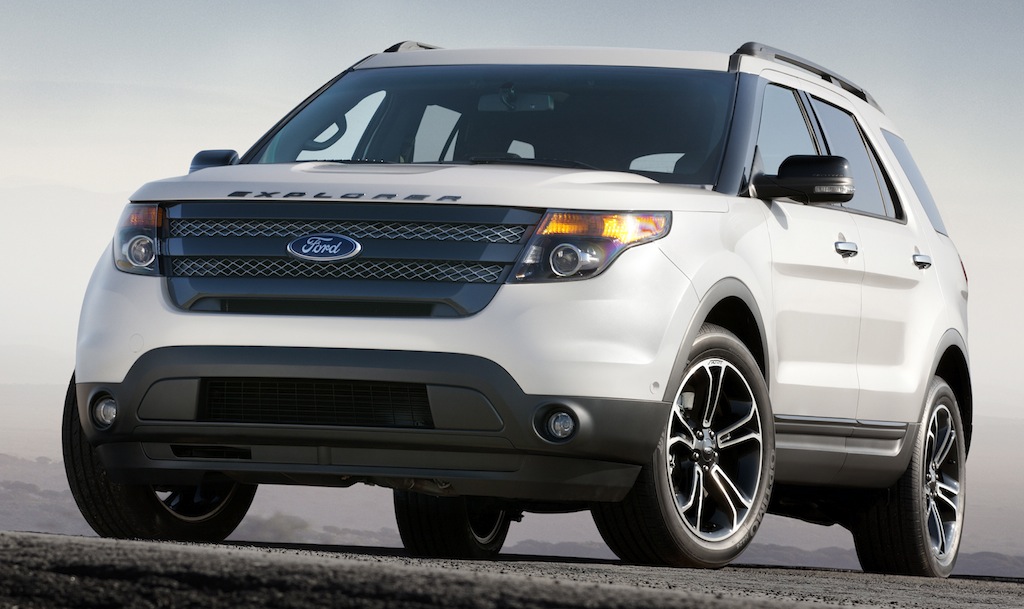 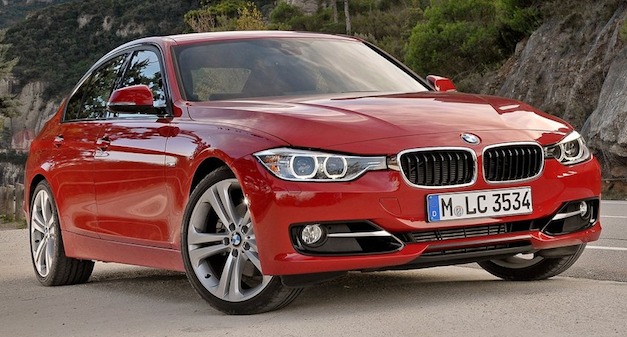