Everyone is trying to get a piece of the action while China’s market skyrockets. So while China continues to emerge, new studies are coming out. According to the annual J.D. Power and Associate survey for customer sales satisfaction, Chinese owners gave their best ratings to Audi for the best car-buying experience at the dealership.

The survey takes into account the delivery process, timing of the delivery, the quality of the dealership and its sales staff, processes and transactions.

The scoring is based on a scale of 1,000 and an Audi dealership ranked the highest with a score of 887. Audi’s direct rivals were rated much lower, where BMW placed 12th and Mercedes-Benz was 15th.

As part of the survey, J.D. Powers also interviewed 11,496 car buyers over the course of one to three months after their new purchase.

To also add to Audi’s success, Audi’s sales have risen to 140,699 cars in China, while BMW’s similar sales number in China also increased but to just 121,614 vehicles, and Mercedes-Benz is also up but to 92,174 units. 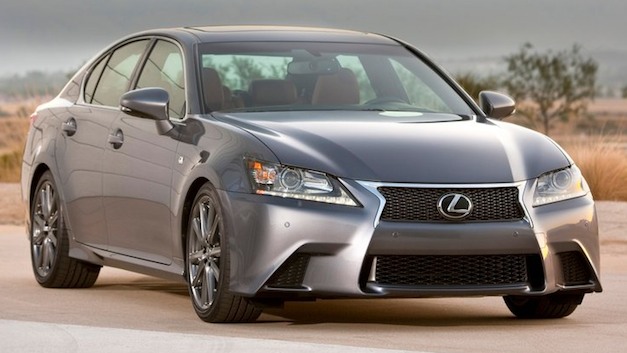