Some cars have been receiving active body parts that help assist in the differences in aerodynamics while the cars’ are going at different speeds. This one is a little bit different though.

Looking at Da Feng’s Flake concept reminds you of BMW’s Gina concept, but in a different way. What separates the Flake concept from everything else is that it uses 250 active body panels controlled by mini solenoids pulling carbon nano-tube wires. The active body panels allow the car to change its shape at different speeds to get the best aerodynamics. They also assist the car in braking, collect solar energy from the sun and aid in cornering and actively changing downforce.

It also has special “D-wheels” and they’re made up of 12 individual legs that can extend and contract, essentially changing the size of the wheel depending on the road service. It supposedly works also with the active suspension, allowing the Flake concept to even go off road.

This all sounds like just someone thinking wildly in his or her imagination. But its designer, who’s an ex-Williams Formula 1 engineer said the idea and execution is sound with a few more tweaks.

To get a closer look at this concept, take a look at the video after the jump. 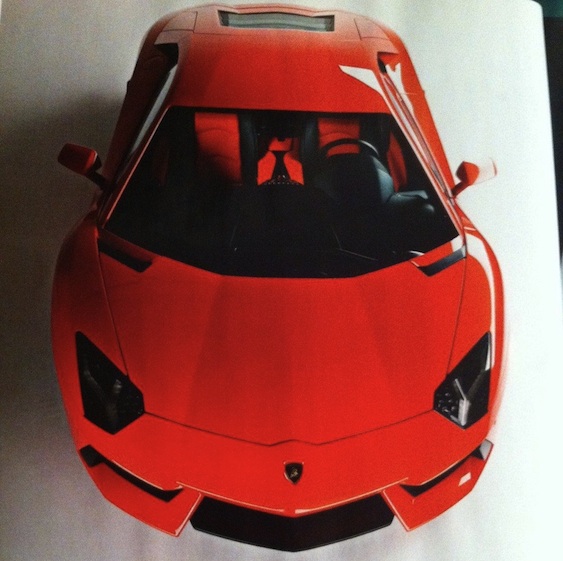