Toyota will be unveiling their latest addition to the Prii family at this year’s Frankfurt Motor Show in September. The Prius Plug-in Hybrid Electric Vehicle or Prius PHEV is pegged to be the cleanest and most technologically advanced Prius yet.

Because the Prius PHEV is equipped with a new battery, the EV power range gets a boosted and when converted, can achieve an equivalent of 128.4 mpg with a decrease in CO3 emissions to 49g/km, almost half of the regular Prius.

“The new Prius Plug-in becomes the flagship of the Prius range, a showcase for new technologies and further advances in hybrid technology,” Toyota said in a statement. “In 2012 it will join an expanded Toyota hybrid range consisting of the Prius, the British-built Auris hybrid, the new, seven-seat Prius+ and the new Yaris hybrid, demonstrating Toyota’s commitment to introduce Hybrid Synergy Drive technology to the wider market.”

Also, despite the Prius PHEV still being a hybrid, owners can now charge the battery using the Prius’s plug-in capabilities.

Pricing has yet to be announced, but we could expect the Prius PHEV to hit our shores in late 2012 or in 2013. 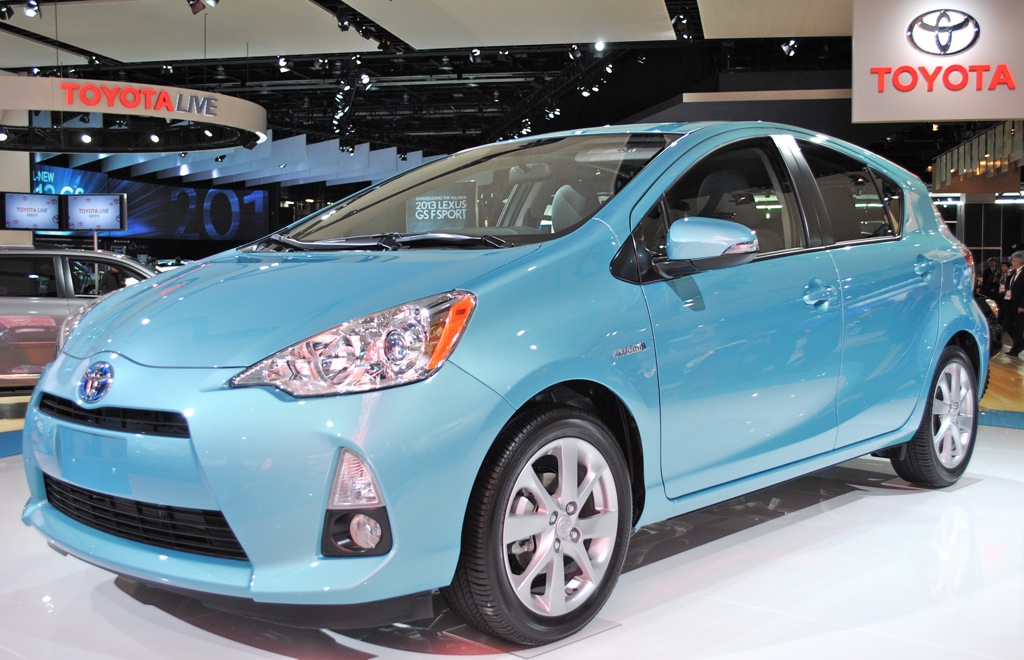 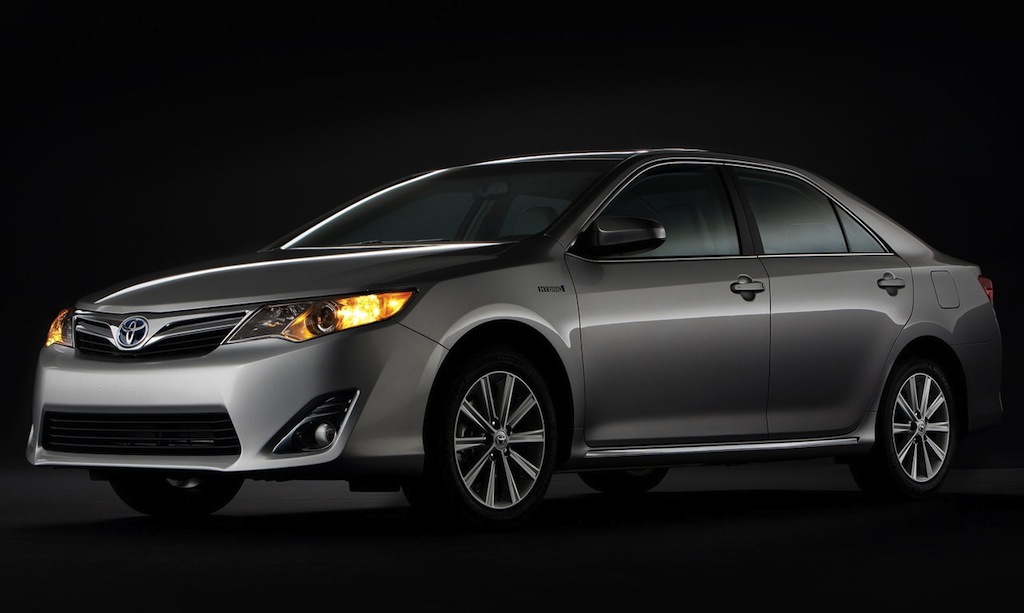 Toyota: Hybrids to be 20 percent of global market by 2020