Four years ago, Volkswagen AG revealed its first ever Up! concept car at the 2007 Frankfurt Motor Show. It was a small, subcompact concept that featured a very versatile interior.

Over the years since the first debut, Volkswagen has since introduced many other variants of the Up! including a five-door “Space-Up!” and ones with different and experimental alternative powertrains.

Also rumored is a hint that the new Up! will not only provide Volkswagen with a whole new lineup of cars, but for VAG’s subsidiary brands SEAT and Skoda.

Click here for more news on the Volkswagen Up.

A production model is confirmed for this year’s Frankfurt Motor Show in September and is said to be built at VW’s factory in Bratislava, Slovakia.

Other details have yet to be announced, but of course we can expect more information to drip in as we get closer to the Frankfurt Motor Show.

Scratch that: GM denies Cadillac Converj getting approved for production

April 15, 2009 Omar Rana Comments Off on Scratch that: GM denies Cadillac Converj getting approved for production 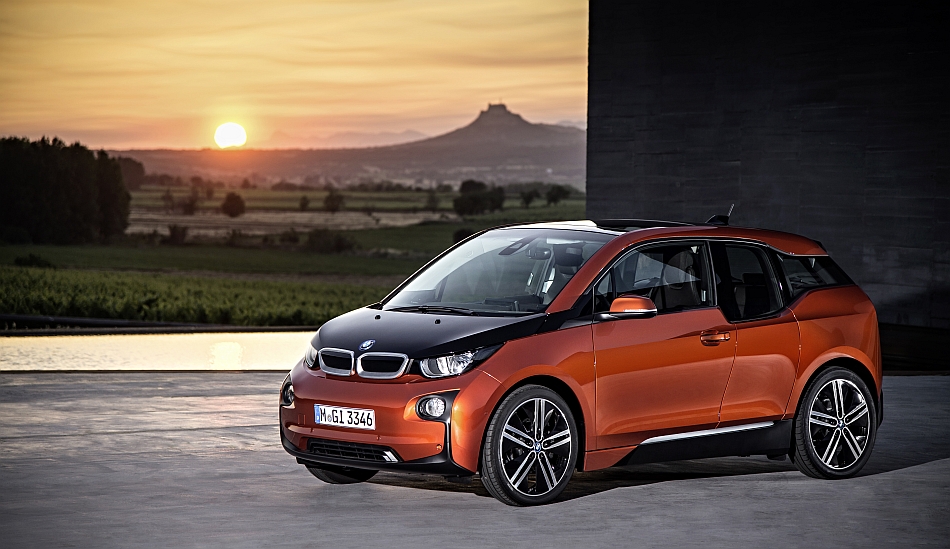