Ron Bloom was the man in charge of America’s automobile bailout back in 2008. Earlier this week, Mr. Bloom said that he will be stepping down and leaving his position in the White House.

“We’ve faced many tough choices and dealt with numerous challenges over the past two and a half years—from restructuring the American auto industry to developing fuel-efficiency standards,” Bloom said in the statement.

Some of Mr. Bloom’s other efforts included working with President Barack Obama on the new 54.5 mpg Corporate Average Fuel Economy mandate as well. Then of course, prior to that, Bloom helped bail out General Motors and the Chrysler Group. After the bailout, Bloom was Obama’s top manufacturing advisor.

“Ron Bloom’s leadership within the President’s Auto Task Force helped America’s auto industry steer toward the road to recovery,” said General Motors’ vice president of global public policy, Bob Ferguson. “As a result, the prospects look bright for auto manufacturing to contribute toward jobs and a stronger economy for years to come.”

Bloom, who is now 56, will be ending his post at the end of this month so he can return to his home in Pittsburgh. 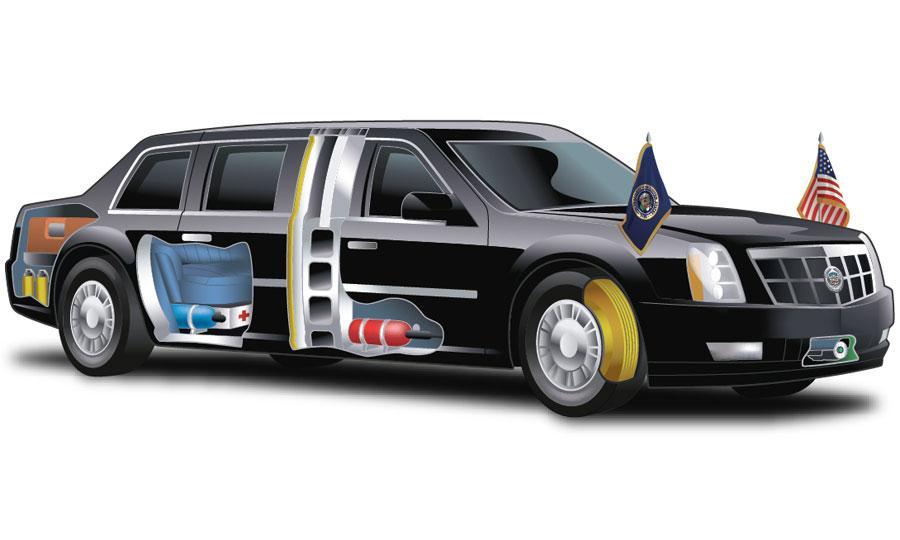