A new study was released by the National Automobile Dealers Association and they found that market interest has surged significantly for the Korean and Japanese manufacturers for the second quarter of 2011.

This should really be no surprise because Hyundai and Kia are the only two brands that make up for the Korean market share and their latest success is no shock. And the Japanese manufacturers have always been high on demand for their value, strong residual values, high list standard options list, reliability, cheap initial purchase price and fuel economy.

Amongst this study, the NADA also found that the 2011 Hyundai Sonata was the most researched car on their sister site, NADAguides.com for the second quarter. Consumer interest also increased for the Toyota Camry and the Nissan Altima, which grew 47% for the Camry and a whopping 161% for the Altima. This too moved them up next to the Sonata as the top five most researched cars at NADAguides.com.

On the other side of the spectrum, two traditionally popular American cars dropped in consumer interest. From the first quarter of 2011 to the second, the 2011 Ford Explorer saw a decrease of nearly 30% while the 2011 Ford Mustang also fell but just by 1.7%. Both of these statistcs forced the two cars off of the top five most researched completely.

No European models made their way onto the top five most researched list for the second quarter of 2011, but NADAguides expects the new MINI Cooper Countryman and the Fiat 500 to grow substantially as we move into and through the third quarter of this year. 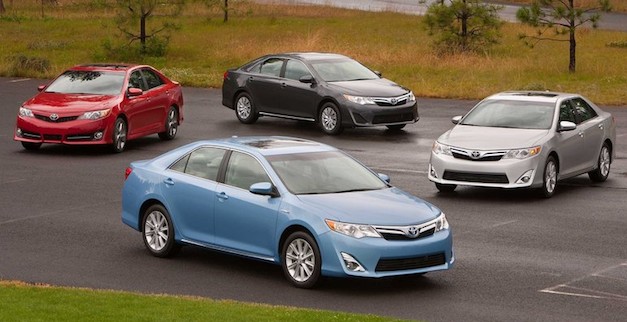 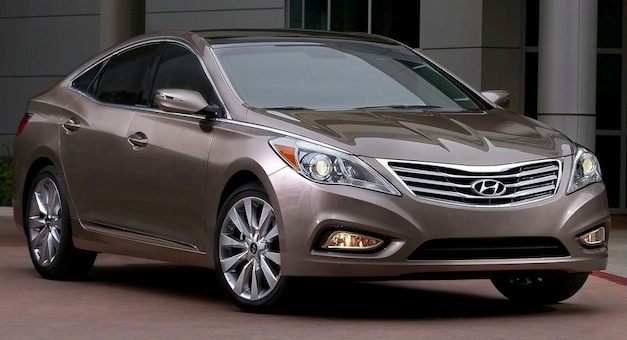