Lincoln’s current midsizer, the MKZ, has been with us since about 2005 and has seen some decent success. So it’s no wonder that Lincoln has confirmed that they’ll be unveiling a new MKZ Concept at next year’s 2012 Detroit Motor Show.

The new MKZ was one of the first cars designed by Lincoln’s new design director Max Wolff, formerly of Cadillac. The 2013 MKZ will be given a new platform, which will also act as the backbone for the next Ford Fusion and their European counterparts like the Mondeo—most likely part of Ford’s latest efforts to globalize their cars.

The new platform will have the MKZ deliver its power through the front wheels like the current version and all-wheel drive is presumed to come back as an option. We can also safely say that a hybrid version will also make a return while the standard MKZ will be offered with both a range of V6s and turbocharged four-bangers.

Additionally, because parent company FoMoCo axed Mercury last year, this leaves a lot more funding for the Lincoln brand to step up their game. Along with this bit of news, a rumor came along with it that Lincoln may also import Australia Ford’s hot rear-wheel drive Falcon sedan and make that into a tire-scorching bad-ass Lincoln that will probably compete against the likes of the Cadillac CTS-V. However, the rumor also said this is not out of the question, but it’s an idea for the very long term and is very dependent on the success of Lincoln in the coming years.

Report: Zeta RWD Chevrolet sedan, low-volume Cadillac back on the drawing board 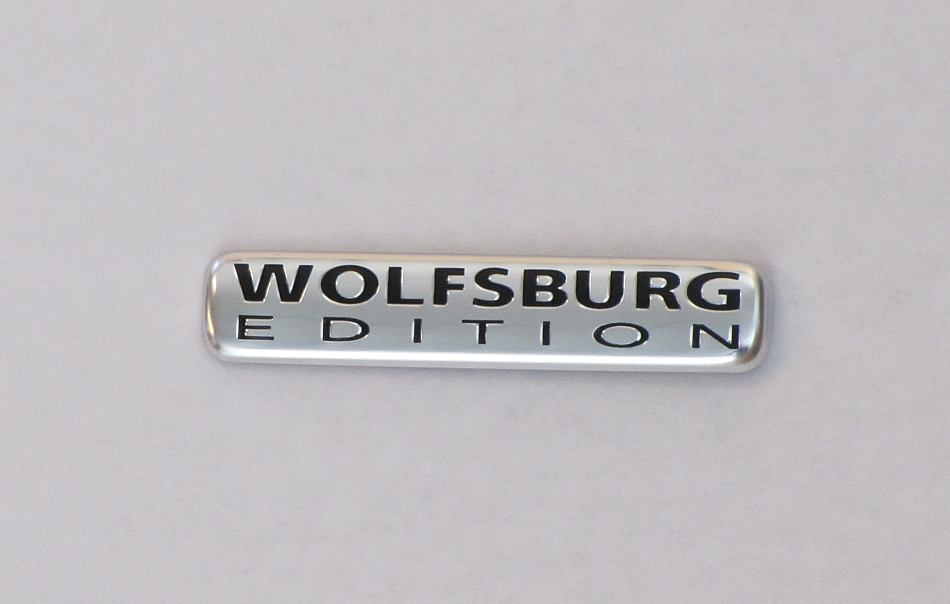