Bentley has been hard at work with their latest planned SUV and just recently, Bentley’s new boss, Wolfgang Durheimer, gave us some additional details to their new SUV.

Expected to launch sometime in 2014 for a price of around £150,000, the Bentley SUV will feature the obvious such as their fastidious build quality and wood and leather galore. Bentley is making sure that their SUV is clearly place above the already preexisting standard, the Range Rover.

However, Bentley’s SUV is still heavily involved with the research and development stages as Durheimer said that the SUV’s new platform is still being decided. Chances are though that the SUV will be built on parent company’s Volkswagen MLB modular chassis, which will also underpin the Audi Q7 replacement.

Durheimer also stated that he is a strong supporter of Bentley adopting diesel, most likely to help reduce the overall Corporate Average Fuel Economy to meet the new US mandates. So this means the new SUV could also Audi’s gynormous V12 TDi engine with Bugatti Veyron-equivalent of 738 lb-ft of torques. He also stated that we can expect to see the standard engine to be a gasoline W12 engine, much like the one found in the Continental GT.

Despite all of these new details, Bentley’s SUV still has to get the green light from Volkswagen AG, though Durheimer is confident that they will. 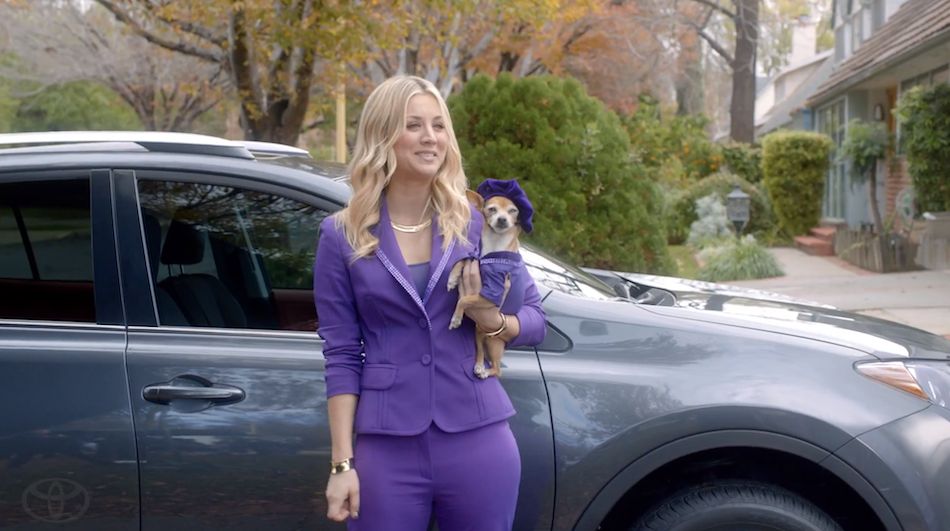 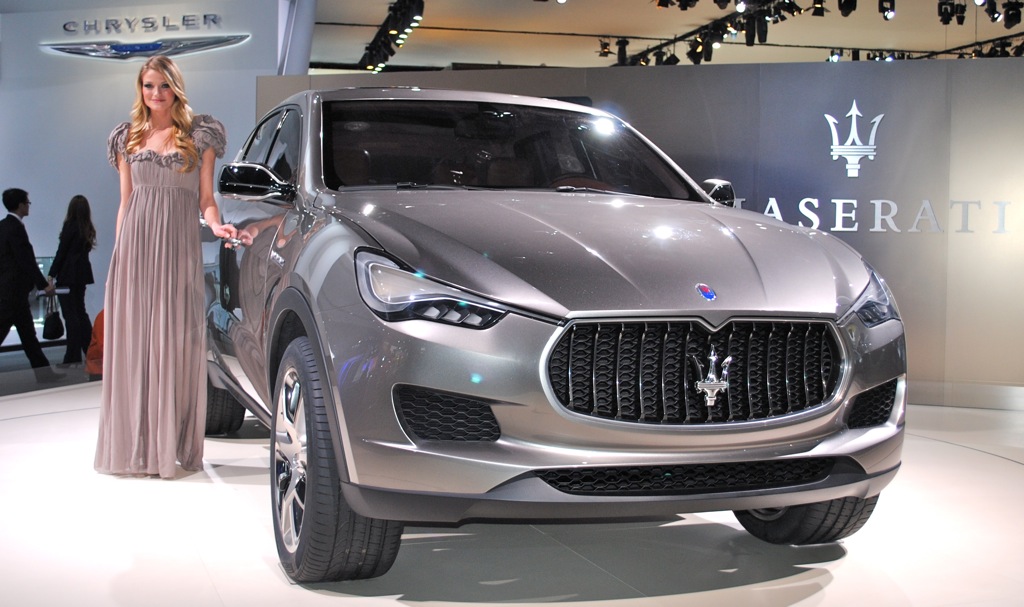