Mazda may be retiring its unique rotary motor 44 years after its debut. Popular among enthusiasts, the rotary motor has recently been featured in the RX-8 model, which is being retired after the 2011 model year. The current version has been in production since 2004.

Some reports provide information that gives the possibility of seeing another rotary with the release of a new model around 2017. Yet Mazda executives say they are still in debate over what to do about the engine.

Currently, development on the rotary is at a standstill, yet Mazda executive officer- product planning and powertrain development Kiyoshi Fujiwara remains hopeful. “I’ve always said rotary engines literally are part of our soul,“ says Fujiwara. “We have to continue the rotary-engine evolution.”

In their present state, the engines are not as fuel efficient or and environmentally friendly as their standard counterparts. This will make them more costly and require a sizeable investment to upgrade them to today’s standards.

To elaborate on the mechanical differences, motors aside from the rotary all have pistons, where the rotary has a rotor in the shape of a triangle with rounded corners that spins around in a circle, which creates the energy needed for engine functions.

There is potential to re-purpose the rotary in a future electric vehicle, as its design may provide some advantages over the piston and cylinder motors. 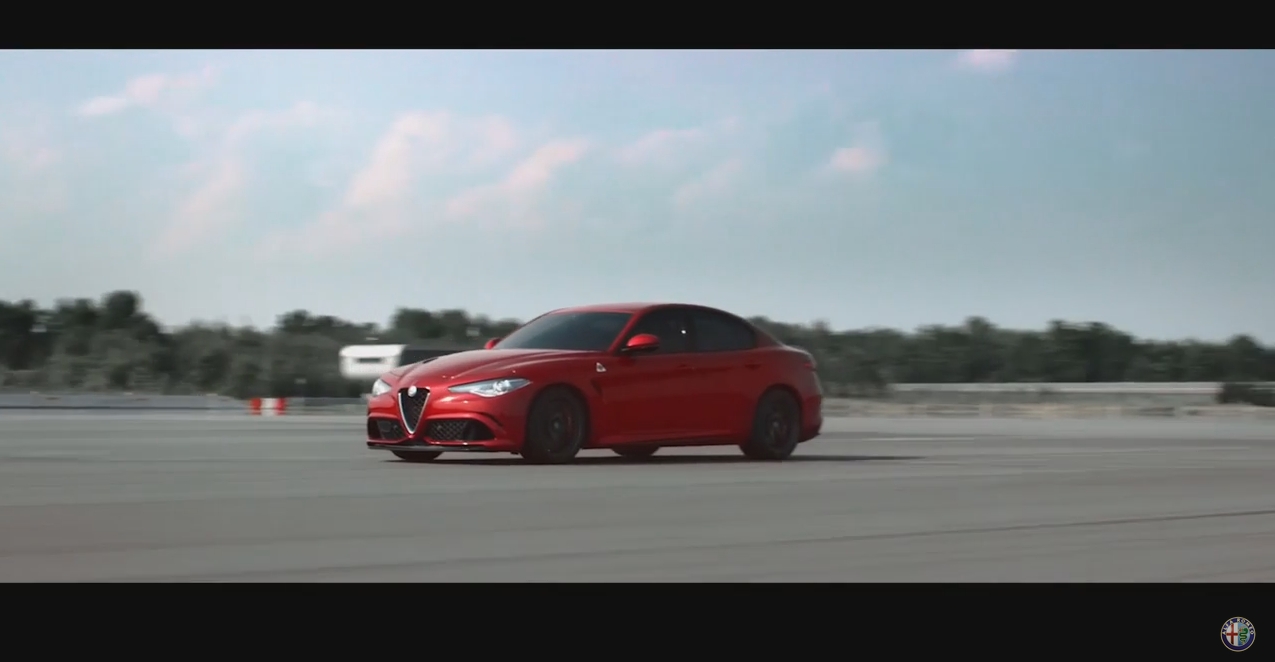 Video: Take a moment to experience the Alfa Romeo Giulia in video form–you know you want to

June 26, 2015 Chris Chin Comments Off on Video: Take a moment to experience the Alfa Romeo Giulia in video form–you know you want to