Many manufacturers these days are hard at work to introduce their own electric vehicles into the market. However, as the manufacturers are learning, many challenges are beginning to arise because the electric vehicle market hasn’t exactly been standardized. From problems caused by natural disaster—like the Japanese earthquake of March—to the lack of infrastructure and capital, it’s a long and difficult journey.

In fact, it’s become such a challenge that the makers of EVs fall into three different groups as considered by AutoWeek:

The makers that fall into group one include Nissan, General Motors, Mitsubishi and Ford. For example, Nissan is still the EV market leader as of July with their LEAF model. Nissan plans to sell as many as 20,000 LEAFs by 2012, but due to the earthquake in March, Nissan’s Oppama, Japan plant—the only plant that currently produces the LEAF is limited in production capacity. Once everything is back on schedule, Nissan will be able to produce 150,000 LEAFs per year starting in 2013.

The makers that fall into group two are Fisker, Tesla while the small players that would be caught struggling the most are Aptera Motors, Chinese-owned BYD, and Coda Automotive.

GM launches ChevroletVoltAge.com for those that want to ‘get plugged in’

July 16, 2009 Omar Rana Comments Off on GM launches ChevroletVoltAge.com for those that want to ‘get plugged in’ 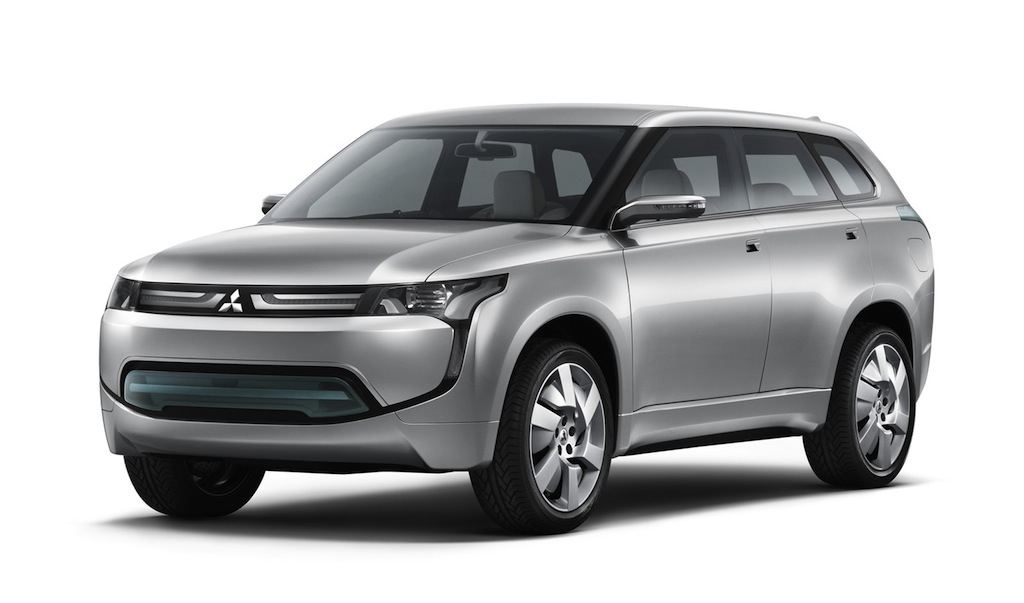