General Motors has just announced that it will drastically streamline its global operations in order to allow for smoother operations. As a part of these new plans, General Motors wants to cut the total number of vehicle platforms by half over the next decade. At the same time, the General also wants to decrease the amount of different engines produced so that there can be more powertrain sharing across their lineup.

Additionally, the General wants to make sure that they rid themselves from as much debt and liabilities as possible. Part of this process includes reworking the Detroit manufacturer’s pension plan, which is currently underfunded.

These goals also contribute to a much bigger picture for Chevrolet’s long term volume target as Chevrolet plans to account for 65% of GM’s total global sales by 2018, up 61% when compared to last year. As a first step, Cadillac will begin manufacturing their cars for volume in China next year, as said by GM’s CEO Dan Akerson. 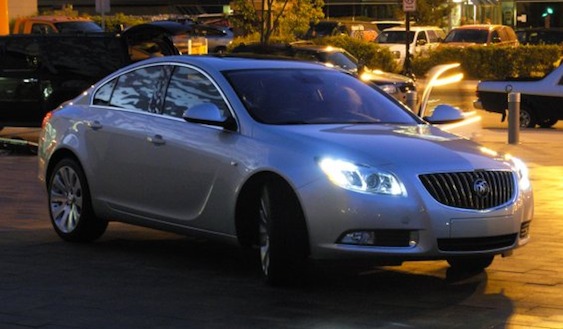