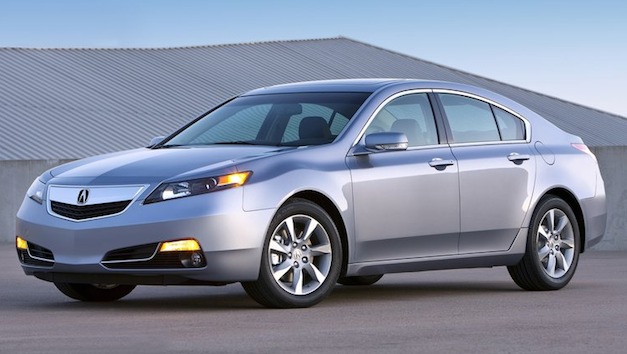 Acura’s future has been very questionable as of late. However, Acura has been good enough to announce some news regarding some of its future plans.

The first big new move for the Japanese luxury maker is the addition of some new hybrid powertrains. Interestingly enough, Acura, despite its Honda roots, is very late to the hybrid powertrain game for its luxury brand.

Also in the works are a facelifted Acura TL for 2012, some redesigned crossovers, a significantly re-engineered version of the Acura RL replacement and much more. The breakdown goes as follows: an all-new Acura RSX is in the works. The RSX will come out for the first time in a new sedan trim in the spring of 2013. It’s designed to compete against the likes of the Lexus CT200h and BMW’s latest front-wheel drive cars. The RSX sedan will be based on the current Honda Cific platform and will receive the Civic Si’s four banger that’s upped to 210hp.

An RSX coupe will also be following, however details regarding the late rebadged Integra have yet to be released. All we know is that it is slated for a release in the spring of 2015 with a rumored convertible hardtop version as well.

Rumors also surround the TSX because since Acura is working on another entry-level sedan, Acura says having four volume sedans that are very similar in size and kit may not be an ideal business plan so the TSX could see the axe for good in 2013.

In terms of the mid-ranger TL, because the TL just received a facelift this year, a complete and new redesign isn’t expected until late 2013. Also, Acura said that the size of the TL is too close to that of the current RL, so we should expect the all-new TL to be smaller in both wheelbase and overall length. Acura added that when the new TL debuts in 2013, we could expect to see Honda’s new large-car hybrid system as an option with an all-new V6 that could see a reduction in displacement from 3.7L to 3.5L too.

The RL is expected to make another return but in all-wheel drive guise only just like the outgoing model. The RL itself though will be completely reengineered. The RDX is turning six this year and will be redesigned for 2012 and will be offered in both front- and all-wheel drive. A new 2.5L four banger will take the place of the turbocharged four in the current model. A V6 won’t be an option because the Civic platform on which the new RDX is based cannot accommodate the larger engine.

The unpopular ZDX will continue to go unchanged for the time being as it is new as of 2010. The MDX is pegged for a redesign in 2012 and will include Honda’s new large-car hybrid system like the TL. For fuel economy reasons, Acura said the current 3.7L TL V6 good for 300hp could be replaced by a new 270hp 3.5L V6.

And of course, the best news comes last with words of a new NSX. Yup, you read that correctly. Honda Motor’s President Takanobu said that a Ferrari-fighter NSX is definitely in the works. Takanobu was an engineer for the original NSX until it was killed in 2009. Because two concepts were axed since then, it’s estimated that we could see this new NSX as early as 2014.

So does this mean Acura has finally realized that they need to make some big changes to reestablish themselves as truly viable player amongst the competition? Let us hope so. 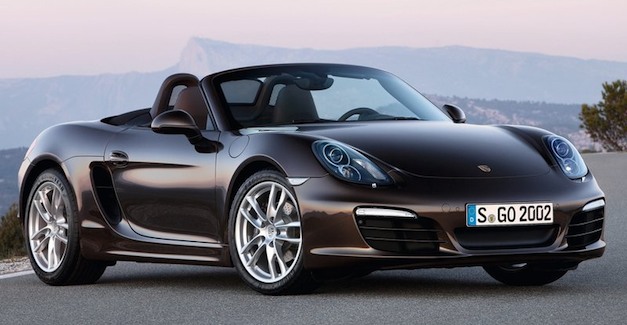