BMW has outsold all other luxury brands in the U.S. for four consecutive months, including Mercedes-Benz.

The new X3 SUV and 5 Series sedan gave sales a boost, bringing numbers up 12 percent from the previous year as of last month. Mercedes saw an increase in sales, as well, although less than BMW at 9.4 percent as of July. Lexus saw a drop rather than an increase, down 22 percent.

July’s sales success for BMW is more than just consecutive success, it also means a bigger lead overall. Lexus still suffers for the year with a 19 percent drop, while Mercedes saw an increase so far of 7.3 percent. BMW still comes out ahead with a 13 percent increase, moving 135,114 units.

As for BMW maintaining its lead, Jesse Toprack, TrueCar.com industry analyst, says “I don’t think Benz will be able to catch up with BMW,”. Although he also mentions that they may be able to close the gap a bit with the release of the revamped C-Class compact. “Depending on how the new C does and when it comes into volume, it may be tight here and there… But overall it’s going to be tough for them to catch up based on what happened during the first half of the year.”

Lexus has a good chance at making a comeback in the future, still, considering they were the in the lead for sales last year, well ahead of BMW by 9,216. The brand’s streak lasted 11 consecutive years. 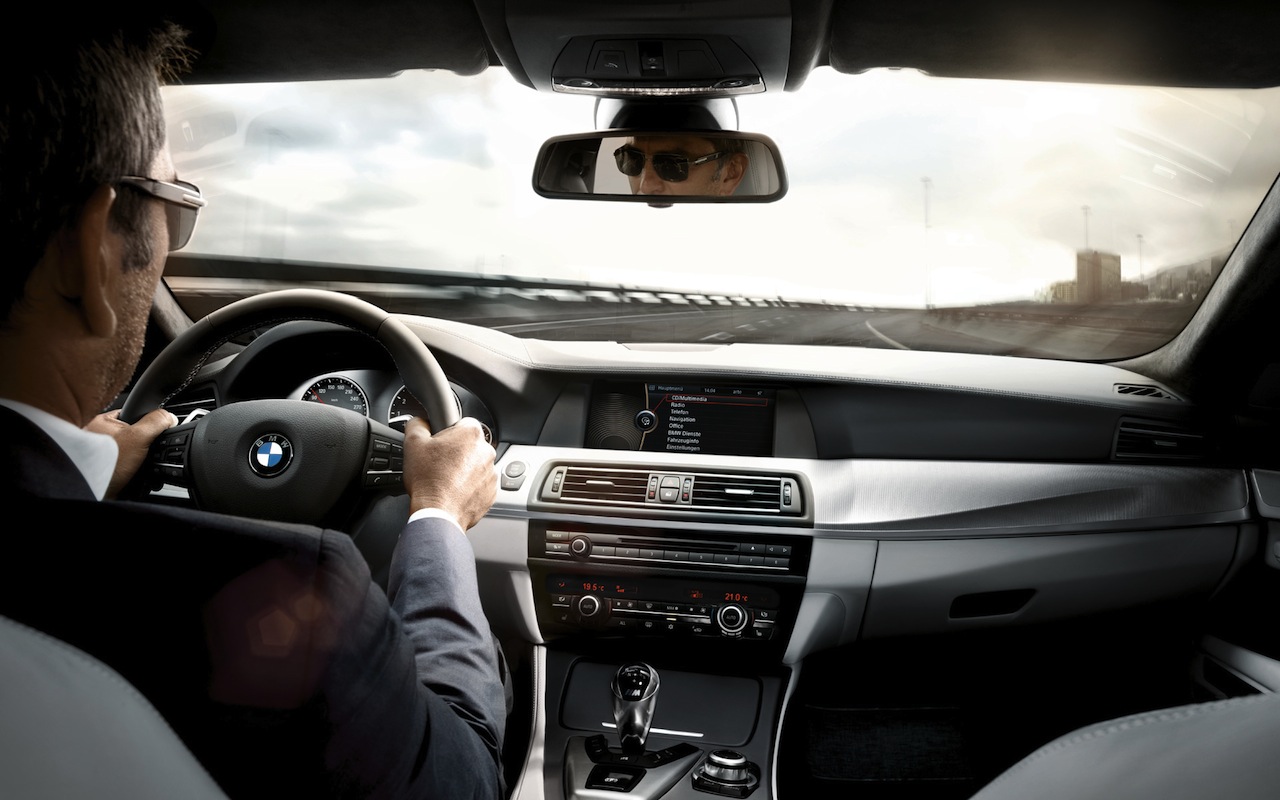 September 23, 2011 Omar Rana Comments Off on 2012 BMW M5 uses Active Sound Design so you can enjoy the rumble in the cabin