Paying to fix a broken car is never fun. Then again, the car is the second most expensive acquisition in anyone’s life next to a house and a mortgage. So it should be no surprise that one out of ever four Americans have trouble paying for auto repairs, according to the AAA.

“Economic conditions have taken their toll on many Americans resulting in them neglecting their cars and leaving them at increased risk for very expensive repair bills,” said Marshall Doney, AAA’s viceprsident of automotive and financial services. “Many Americans rely on their cars for their livelihood, and losing access to them could be financially devastating during an already troubling economic time.”

It also doesn’t help that cars are getting alarmingly expensive to fix as they get newer. This is due to the fact that newer cars are built with more options and standard features, which means more to go wrong. Anyone who was in the market for a European, or even a Japanese car would know that if you were to consider one outside of warranty, they would be very expensive to repair when something goes wrong. The same can’t be said for older cars, depending the make and model. 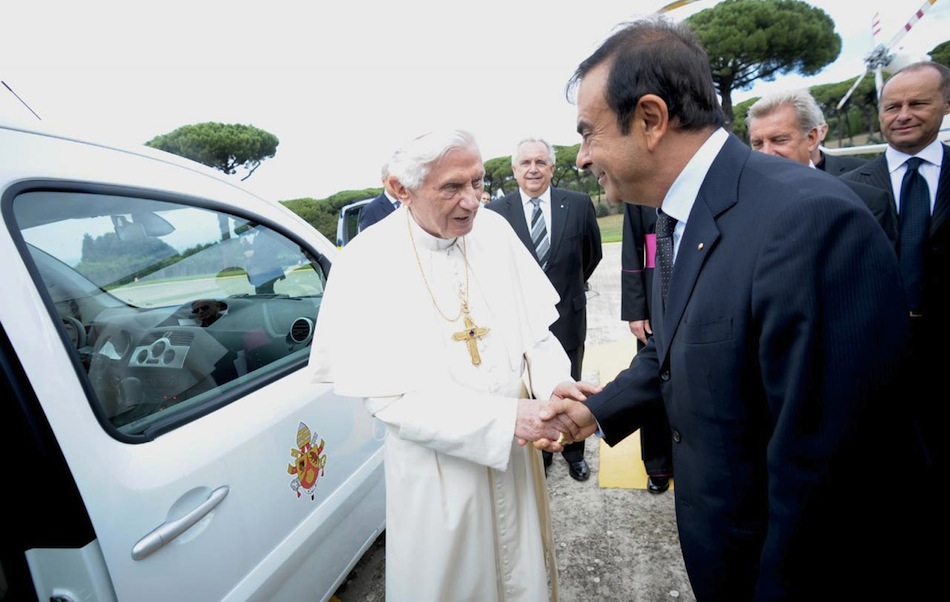