After some anticipation, Land Rover is now contemplating weather or not to go forward with plans for the Defender.

That is, however, just one of ideas the company’s executives are toying with. Doing away with the Defender all together is definitely a tough decision, considering the model has been available since 1947. It’s biggest fans include utility companies, farmers, and rescue services.

Colin Green, Land Rover U.K’s MD explains the difficulties the brand is facing: “If we get it wrong, we are messing up one of the industry’s biggest icons, and in that sense it’s a tremendous responsibility.”

In choosing to keep the Defender as part of the line up, it would be modified in one of a few ways. Attempting to put cleaner engines in the 4 x 4 would be one way to keep it in the line up. Another route to take would be to create a whole new version based on the chassis of either the Range Rover Sport or Discovery.

Green also adds, “Another option is to carry on the current model using Euro VI engines. A third is that we abandon that section of the market. It’s our least prefered choice because we have serviced that customer base for a long time, but there is no point in serving the customer and not the business. We have to make money and all three options are on the table.” 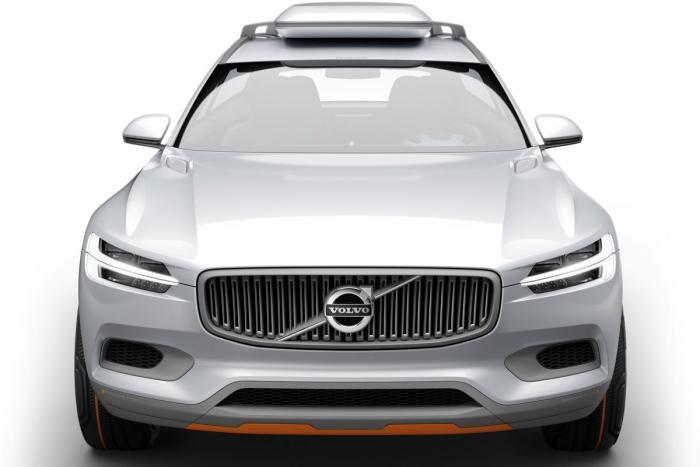 Report: Volkswagen Tiguan may be produced in the U.S.

May 31, 2011 Omar Rana Comments Off on Report: Volkswagen Tiguan may be produced in the U.S.