So far in 2011, the all-electric Nissan LEAF is outselling the Chevrolet Volt. Nissan has sold a total of 3,875 units of the LEAF this year, while GM has sold 2,745 units of Volt. GM is now planning to boost production of the Volt to 5,000 units a month as it seeks to pass the LEAF.

In order to outstrip Nissan, GM will make 5,000 units of the Volt a month as soon as January, Tony Posawatz, the director of the vehicle line.

Nonetheless, at today’s production level, both vehicles are in short supply.

Posawatz says that GM will quickly expand output to push toward a goal of selling 10,000 Volts in the United States this year.

“It’s fair to say GM underestimated demand for the Volt,” he said. “By January, the capacity we need will be online.” 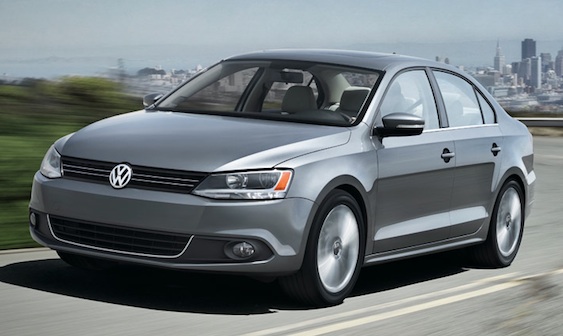