During the first six months of 2011, FoMoCo sold 65,823 units of the new 2011 Ford Explorer. The Dearborn automaker announced today that it is expanding the engine offering on the 2011 Explorer with a new 2.0-liter 4-cylinder EcoBoost that we’ve been hearing about for quite sometime now.

The 2011 Ford Explorer with the new 2.0 liter 4-cylinder EcoBoost engine makes a total of 240-hp at 5,500 rpm with a peak torque of 270 lb-ft at 3,000 rpm. Mated to a 6-speed automatic transmission, the 2011 Explorer with the 4-cylinder EcoBoost returns an EPA estimated 20/28 mpg (city/highway). When it comes to highway mileage, the Explorer now beats the Honda Pilot and Jeep Grand Cherokee by 5 mpg, Chevrolet Traverse by 4 mpg and Toyota Highlander by 3 mpg.

The 2011 Ford Explorer with the 2.0 liter 4-clyinder EcoBoost will go on sale in August. Prices will be announced closer to launch date but expect a $995 premium over the V6 Explorer.

Dearborn, Mich., July 28, 2011 – Ford’s hot-selling Explorer is now the most fuel-efficient seven-passenger SUV on the market, delivering an EPA-certified 28 mpg on the highway with an all-new 2.0-liter EcoBoost® engine. This is the first application of this advanced engine in North America.

Now launching in the Explorer, this advanced EcoBoost four-cylinder engine provides the optimum balance between fuel efficiency and responsive power, delivering 240 horsepower at 5,500 rpm and a generous 270 lb.-ft. of torque at 3,000 rpm.

EcoBoost is a global Ford strategy to provide affordable fuel efficiency for millions of drivers while also delivering the power they desire. EcoBoost will be offered on 90 percent of Ford nameplates by 2013.

Explorer fuel efficiency also benefits from a smooth vehicle shape and careful aerodynamic detailing like optimization of the front air dam and rear liftgate spoiler lip, as well as lightweight components such as an aluminum hood.

In the first six months of 2011, Explorer sales totaled 65,823 vehicles. This figure exceeds the full-year 2010 total of 60,687 Explorers. More than half of early buyers of the redesigned 2011 Explorer cited fuel efficiency as a primary motivation in their purchase decision. Moreover, the majority of customers are choosing better-equipped XLT and Limited series models.

The 2012 Explorer is assembled at Ford’s Chicago Assembly Plant. 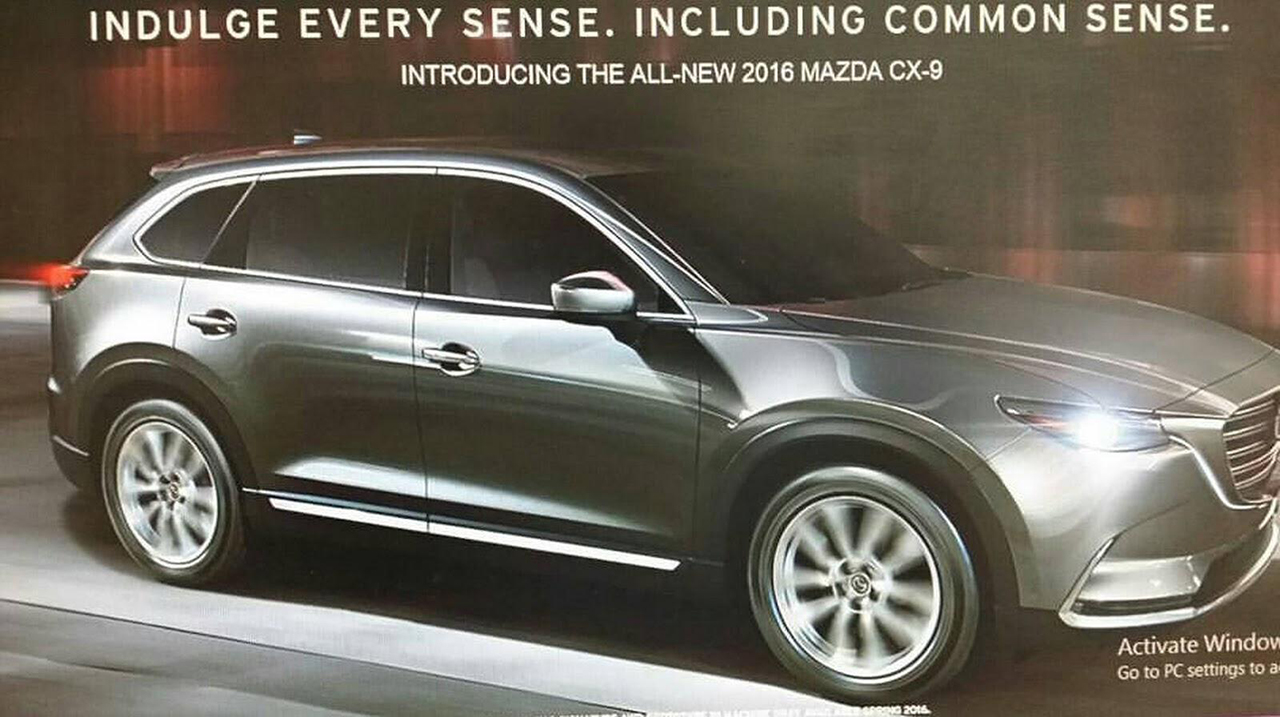 Photo Leak: The 2016 Mazda CX-9 gets leaked ahead of LA debut