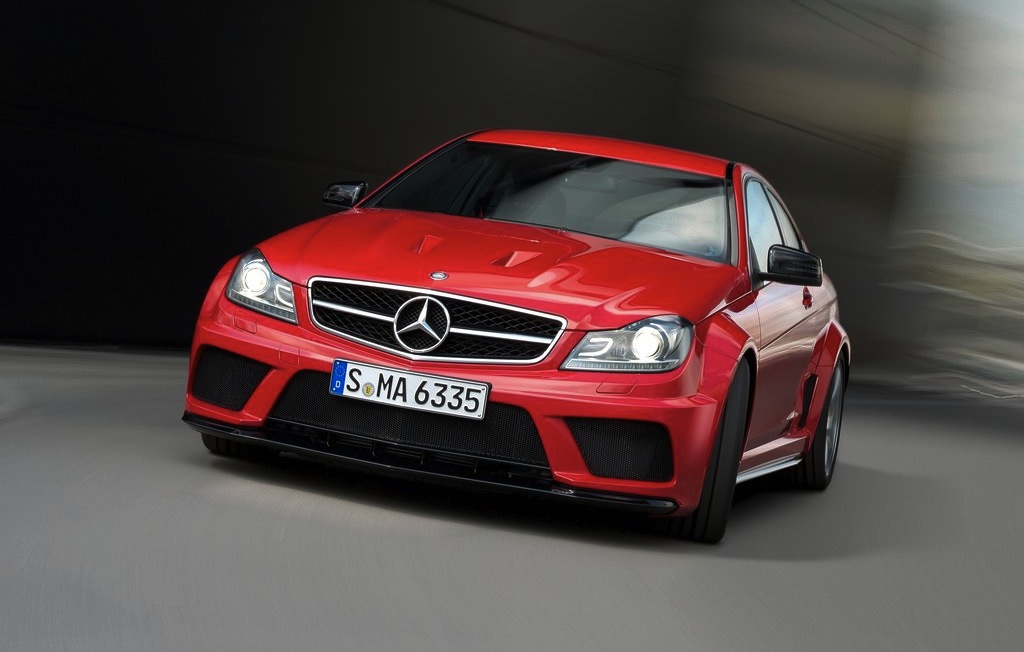 I was recently in Stuttgart, Germany visiting Mercedes-Benz and too the new SLS AMG Gullwing for a spin around the track. Besides its blistering fast acceleration and road-hugging handing, the sounds that the Mercedes-Benz SLS AMG makes are just downright scary. It’s almost like a real beast trying to scare the crap out of you.

Be warned, the following video does not contain any burnouts or drifts – it’s just one of the scariest sounds you’ve probably ever heard from a car. 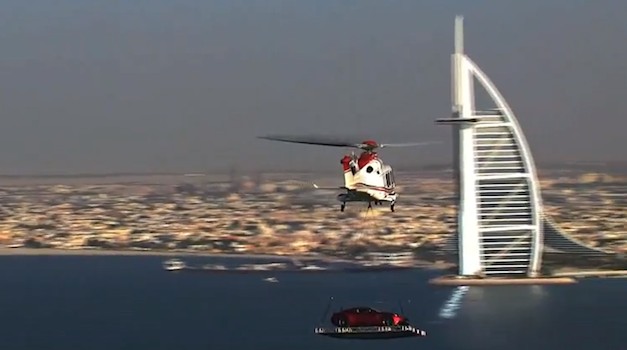 Video: Aston Martin Vanquish gets airlifted to the top of the Burj Al Arab