For the seventh consecutive year, Porsche is the highest-ranking nameplate in the 2011 APEAL Study by J.D. Power and Associates. Hyundai also improved from 2010 more than any other nameplate this year, while Jeep and Chrysler also improved considerably.

BMW and Dodge each had three models each that received the segment-level awards. BMW models receiving awards incldued the new X3, Z4 Roadster and the 5 Series. Dodge received awards for the Challenger, Charger and Durango.

“The auto industry has taken a battering during the past few years,” said David Sargent, vice president of global vehicle research at J.D. Power and Associates. “However, it is clear that throughout this period, automakers have never lost sight of the fact that survival—and ultimately success—only comes from winning over customers in the showroom. Offering highly appealing vehicles is one of the primary means to succeed.”

Hit the jump for the complete ranking. 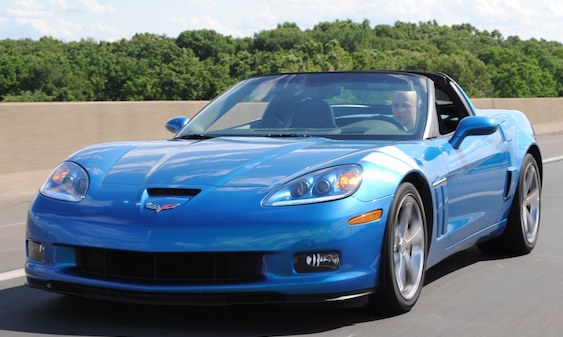